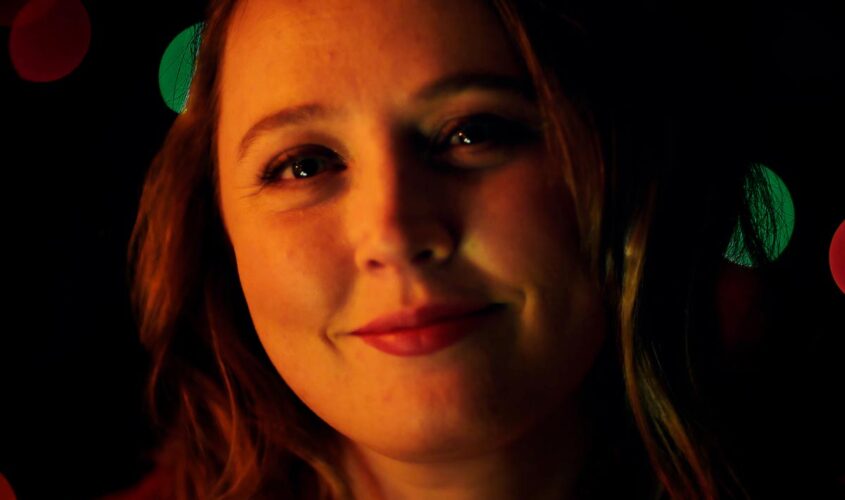 That’s the reach achieved by with our amazing and powerful 1 minute film Woman and Child, made by film maker Marion Bergin, and which was at the heart of our Nollaig na mBan campaign, launched on January 6th 2021.

So impressions are one thing – they give us an idea about how many times a post about our campaign appeared in somebody’s feed. But, engagement is something completely different. In total, there were over 200,000 video views across its different cutdown formats – 1 minute, 30 seconds and 10 seconds. And of those views, there was a massive 133,870 video completions.

One of our core aims for this campaign was to raise awareness about coercive control. The film, in just 60 seconds, and less, depicting the shrinking and micro-managed world of a woman and child living with control and abuse. We hope that at least 133,870 more people now know a little more about this insidious crime.

But the film was just one half of the campaign. Its darkness was complemented with a truly standout Herstory lightshow featuring images that incapsulated the sovereignty, strength, resilience, diversity and autonomy of women. Every day for two weeks, these amazing images were shared, liked, re-tweeted thousands of times, helping to spread the reach of the campaign even further. 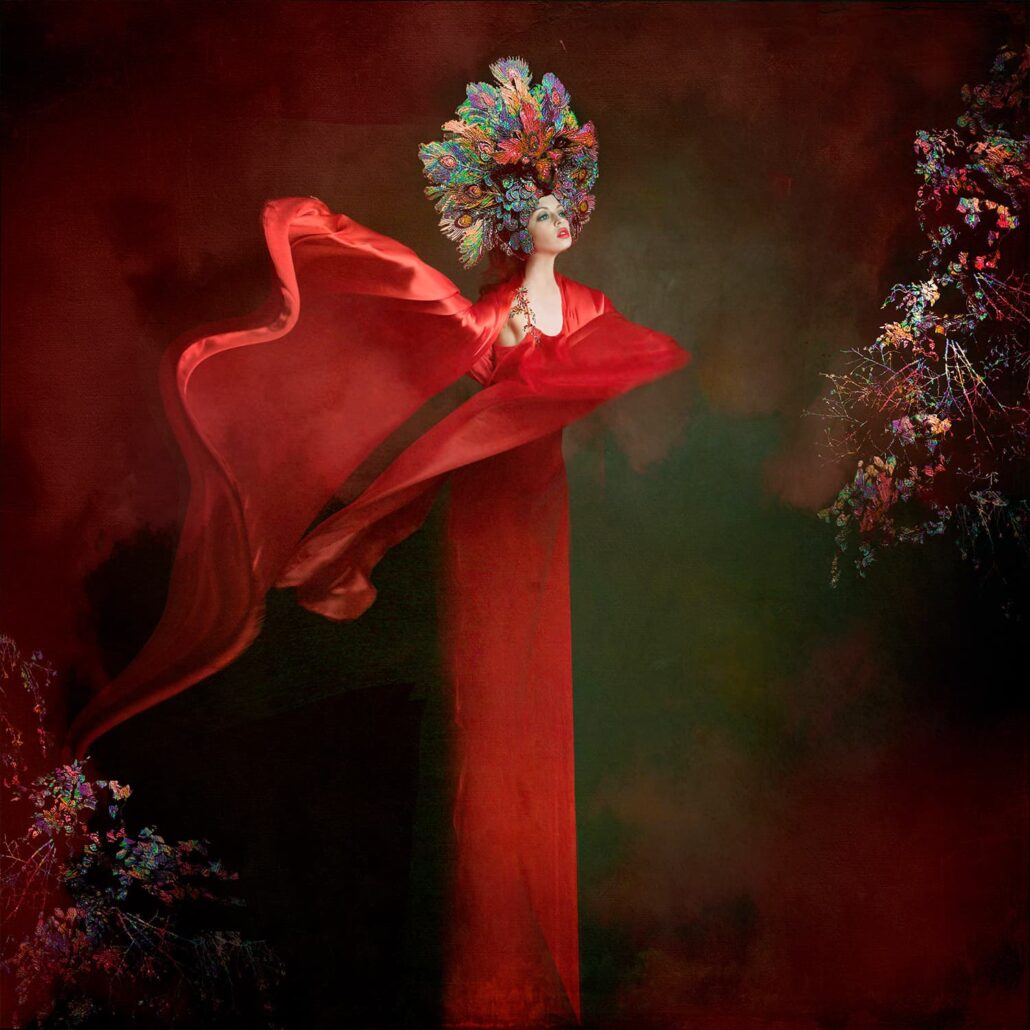 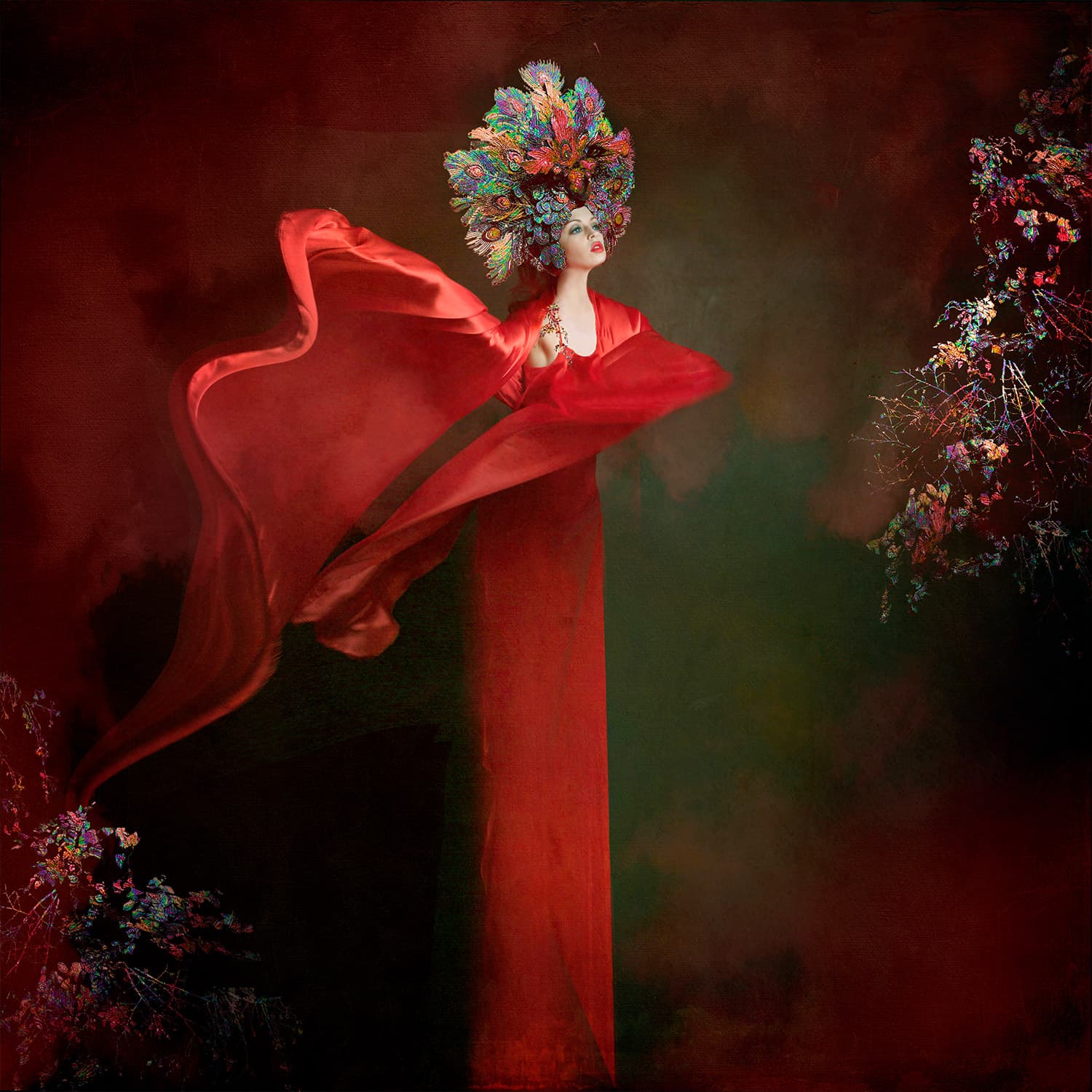 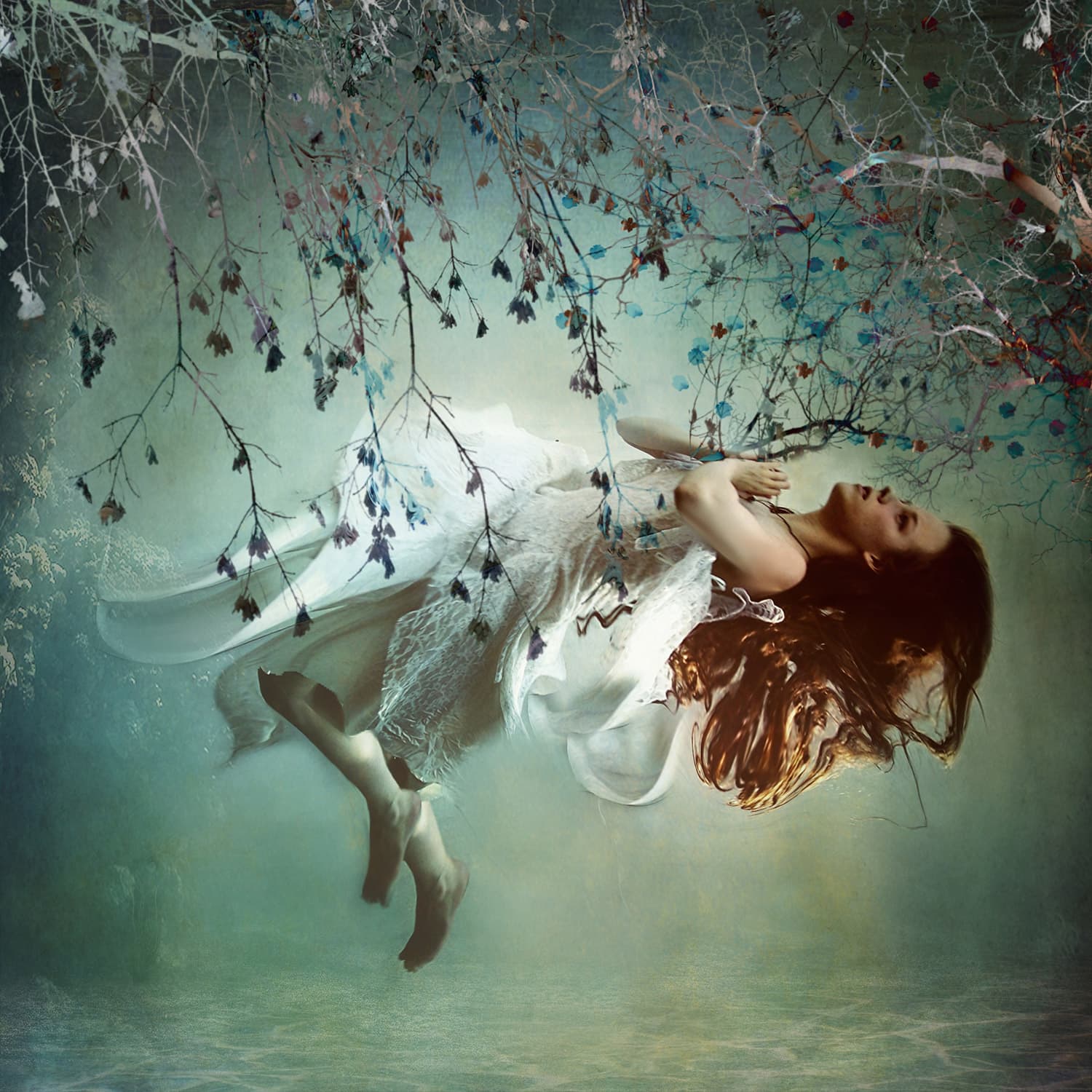 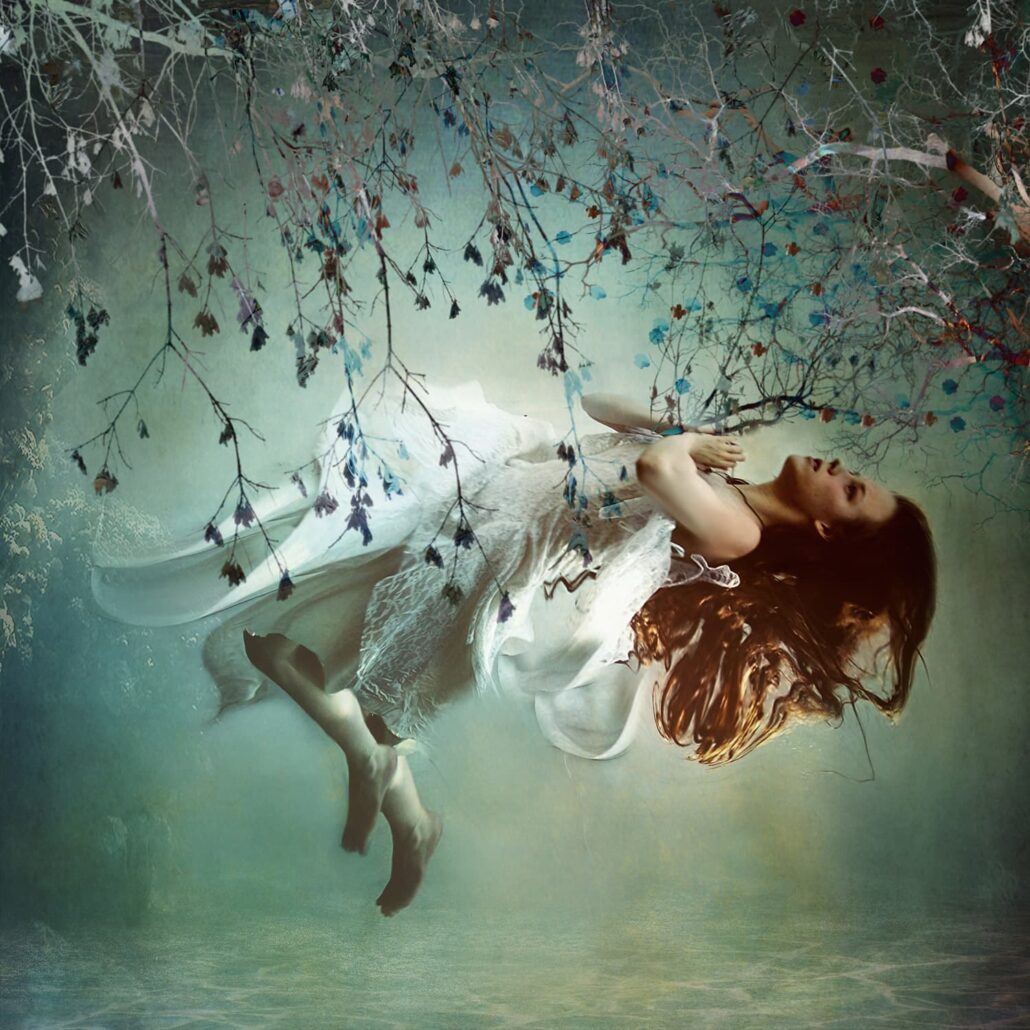 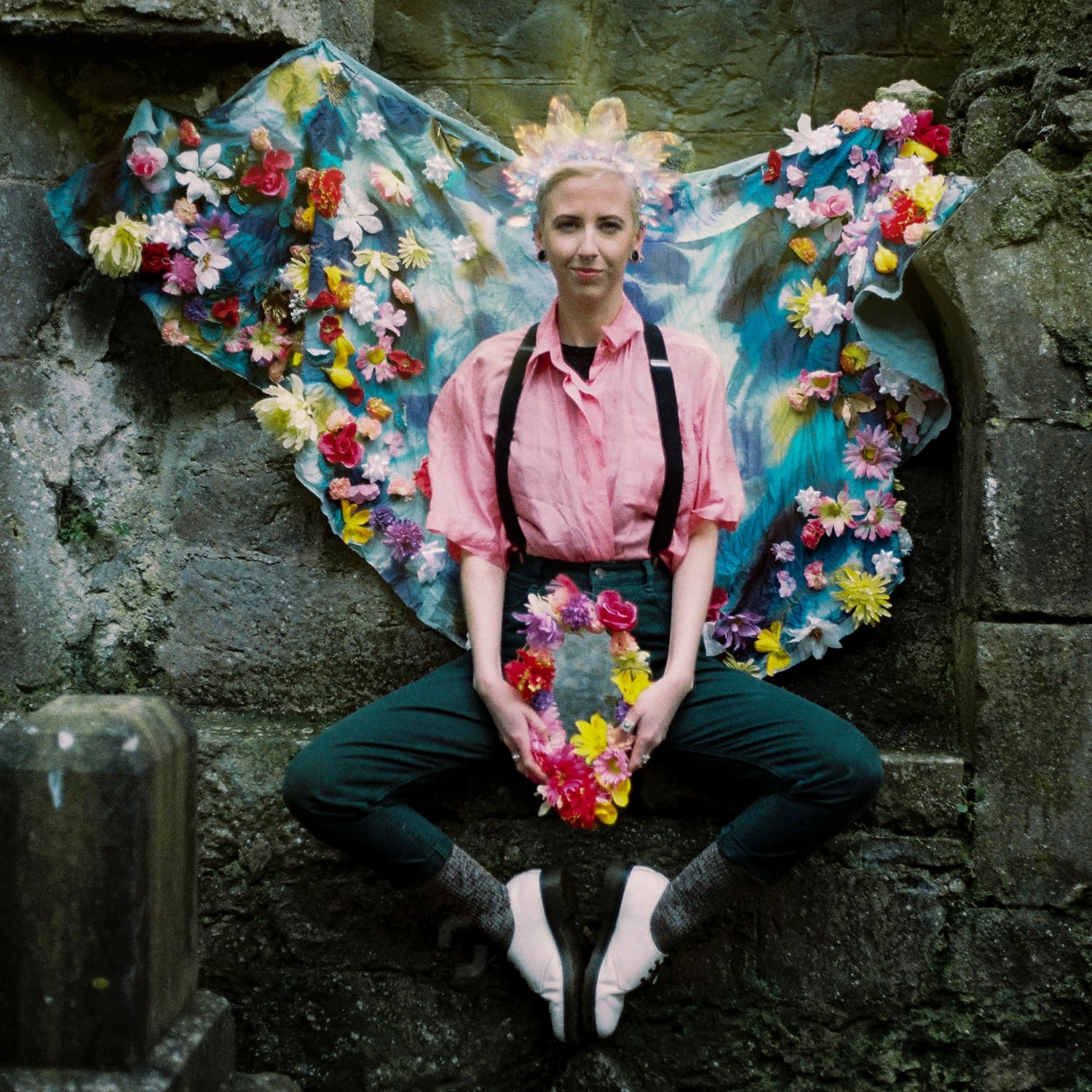 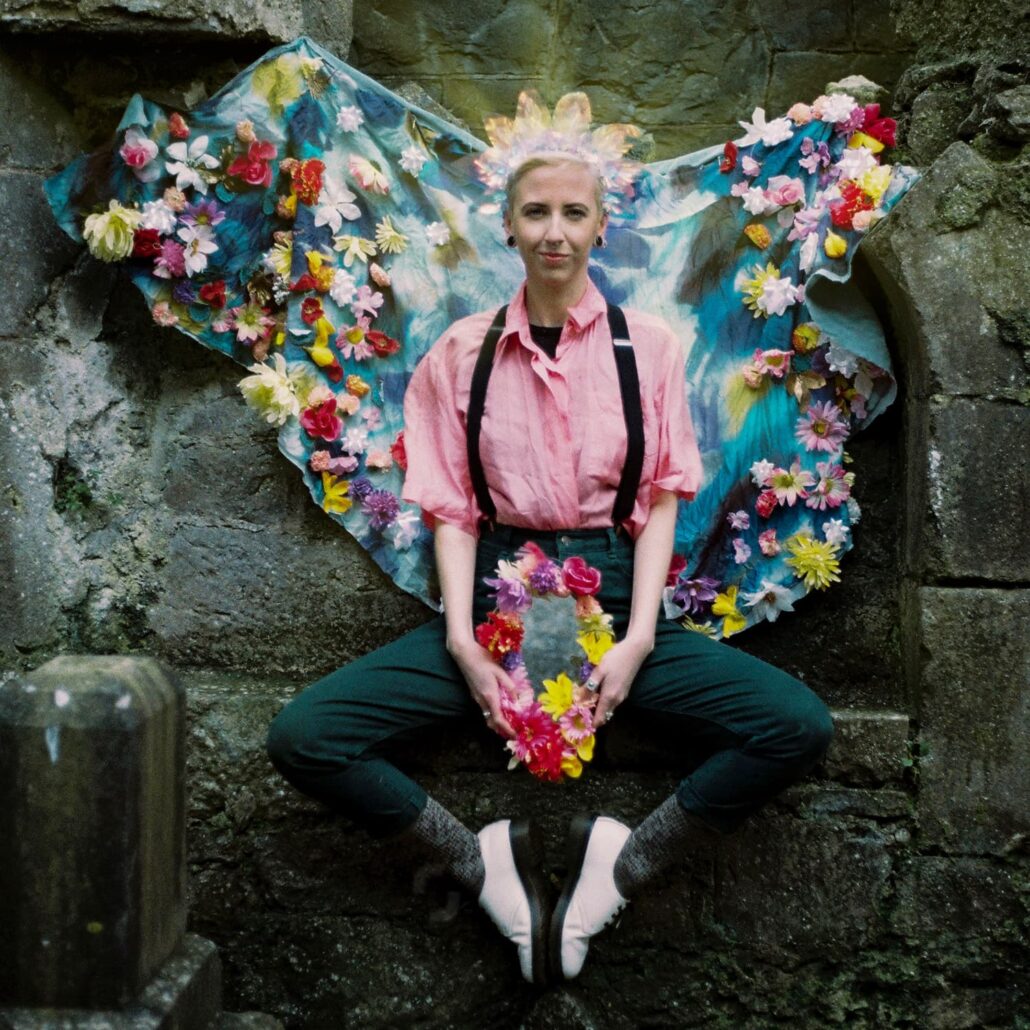 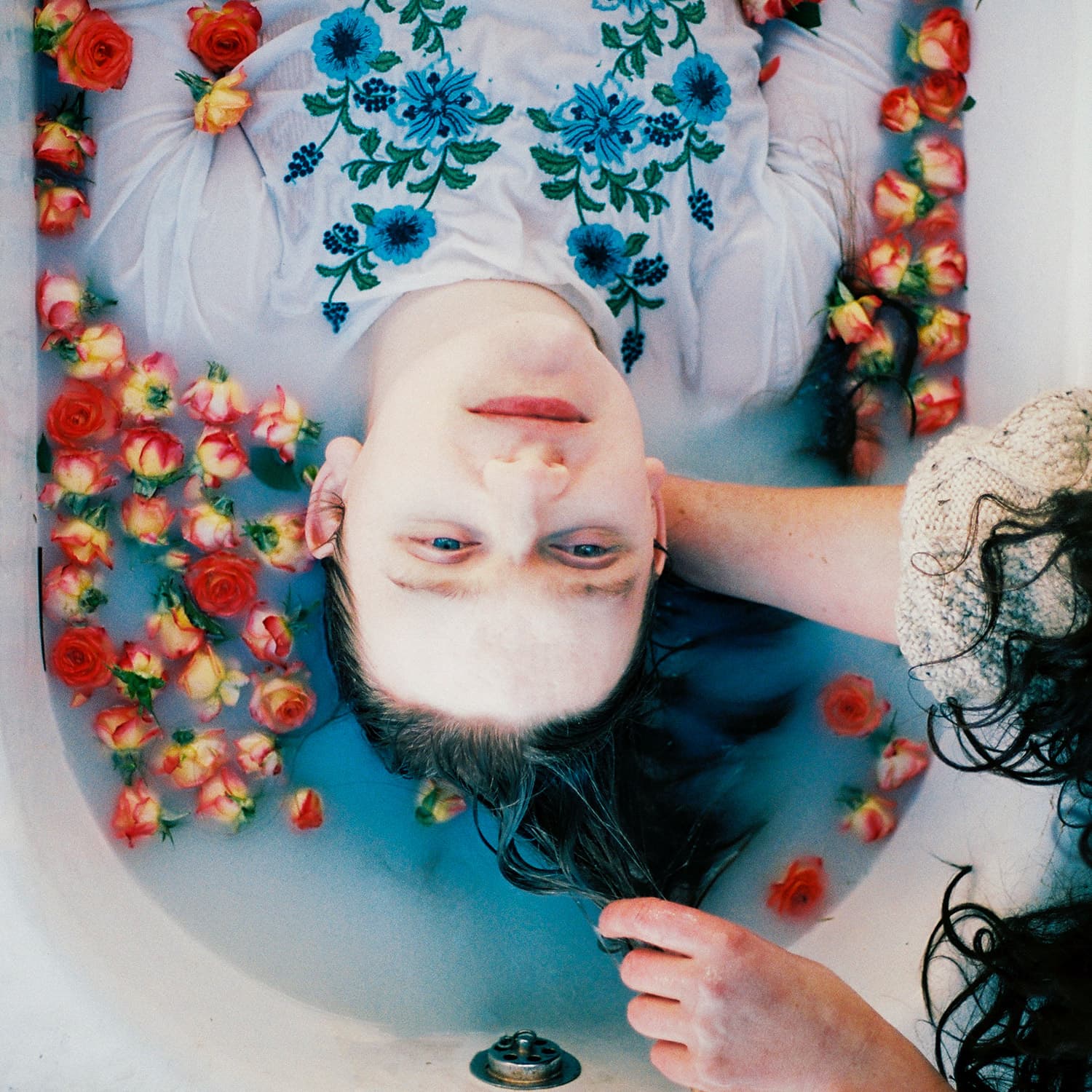 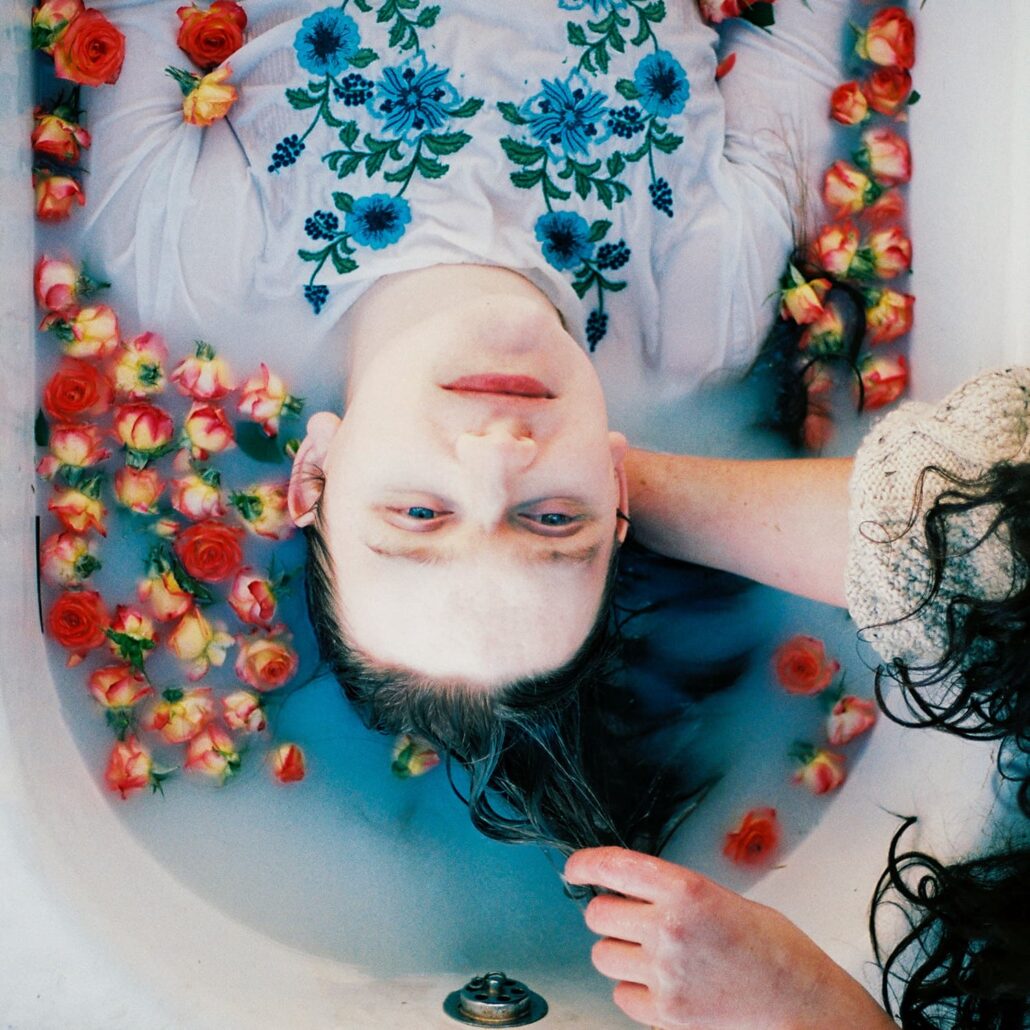 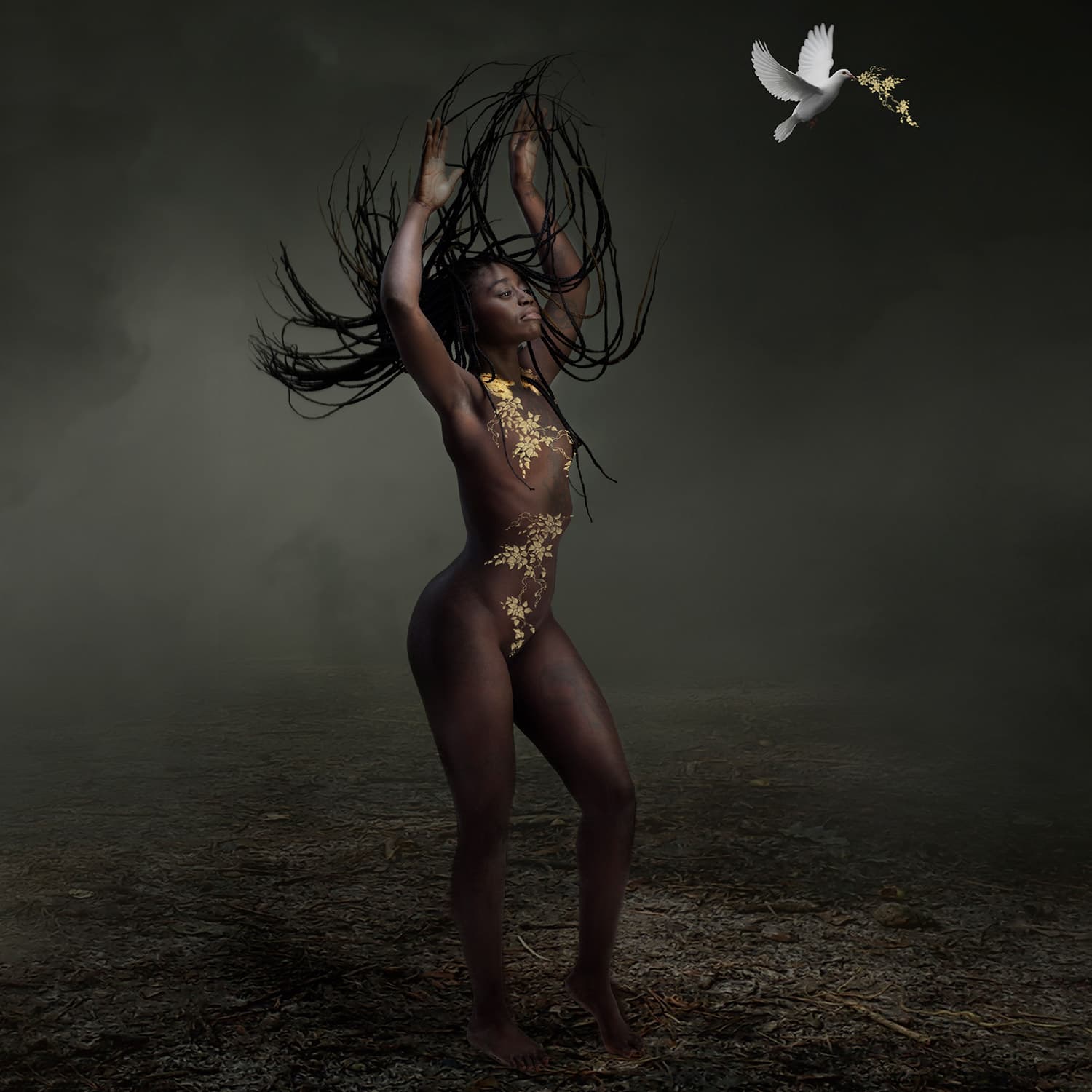 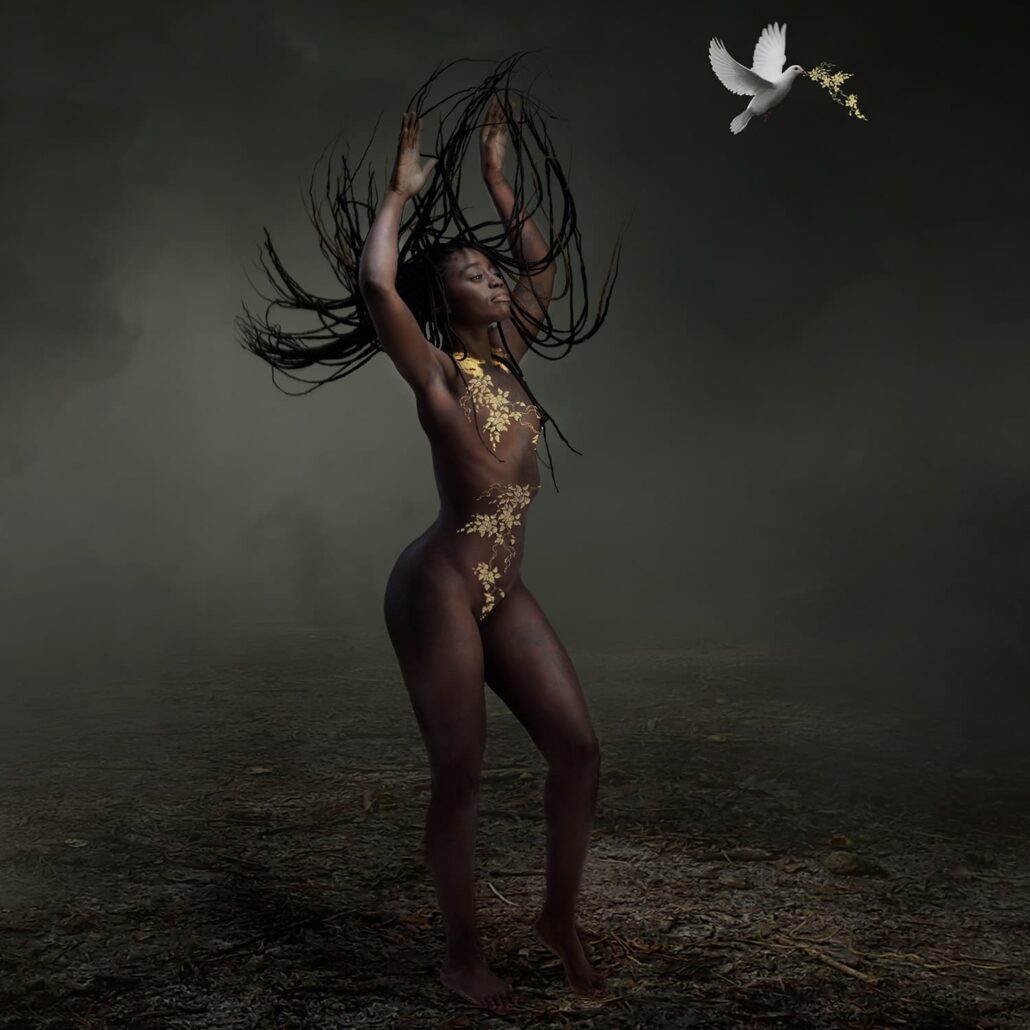 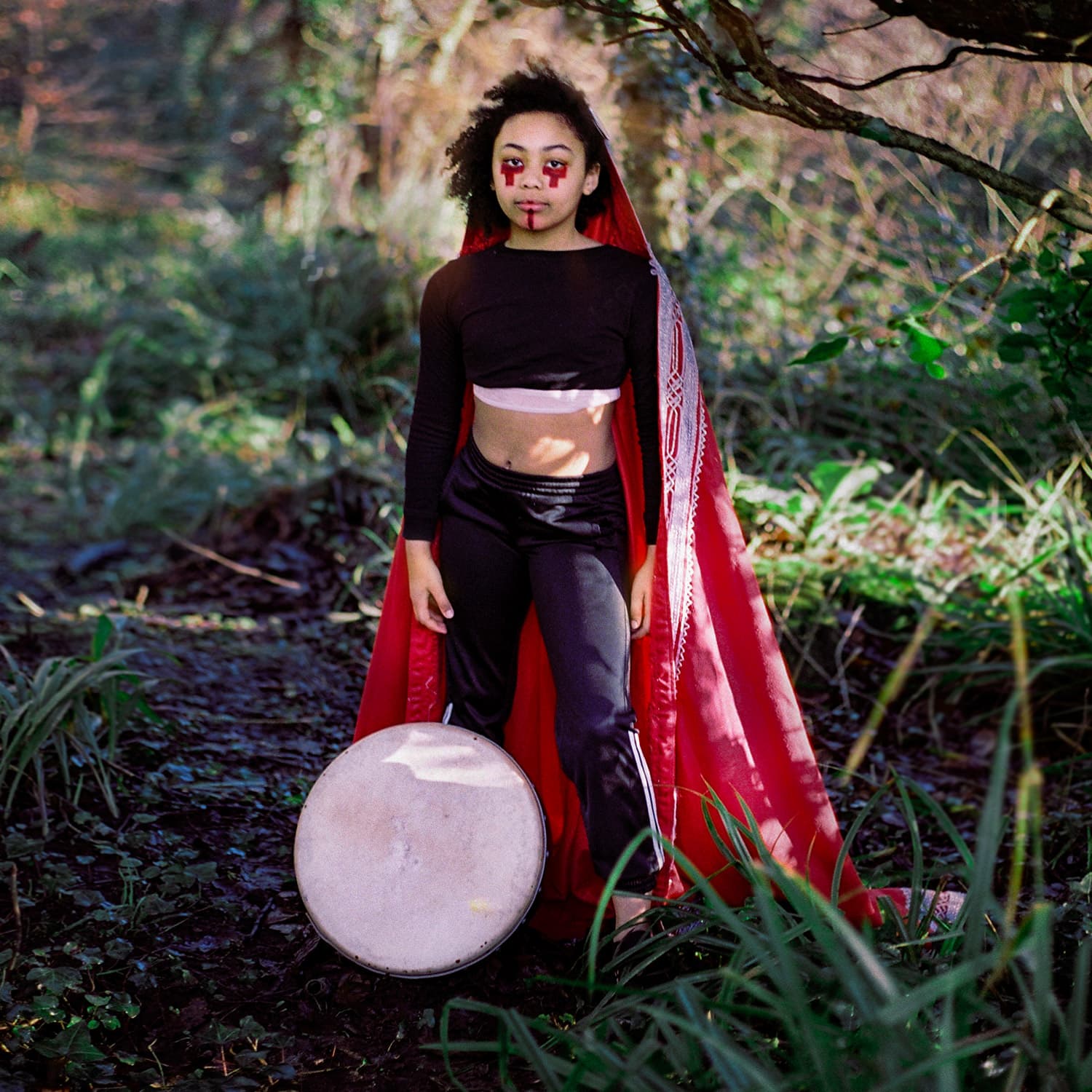 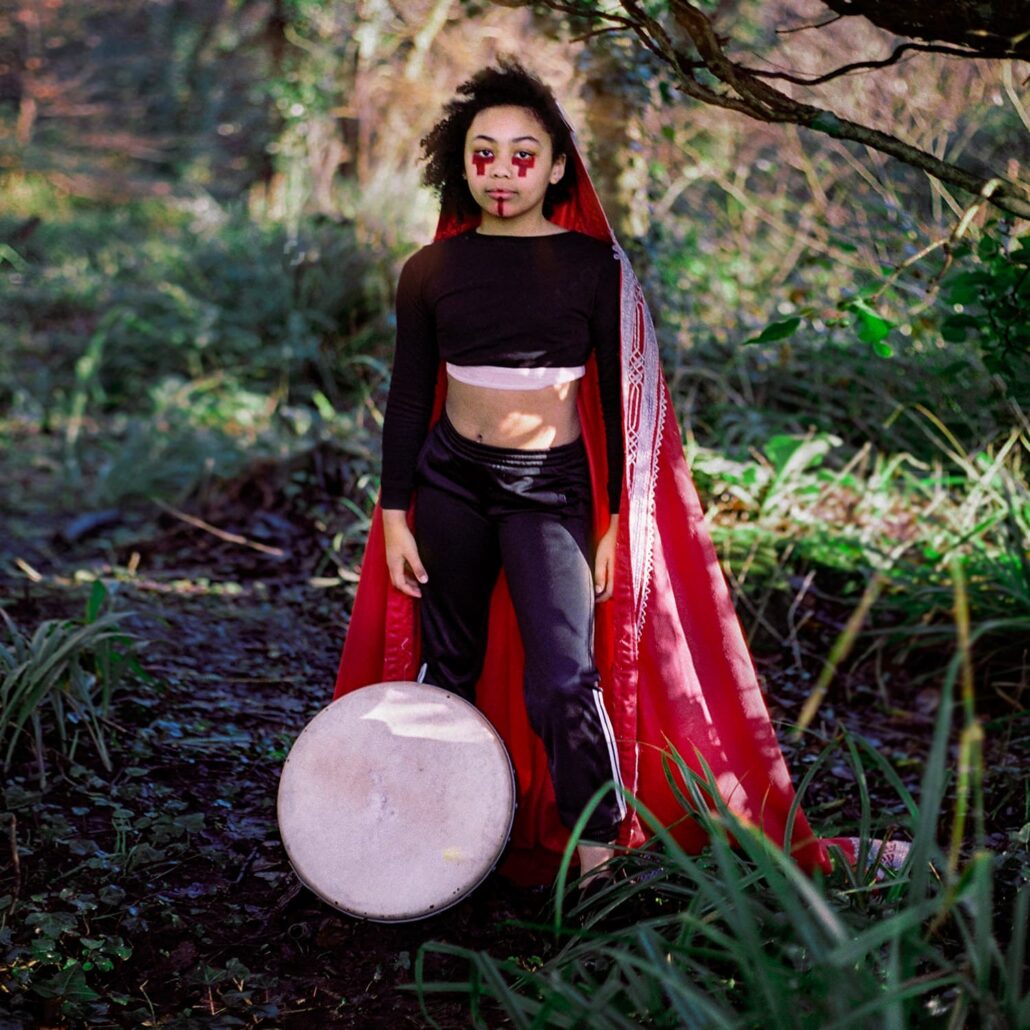 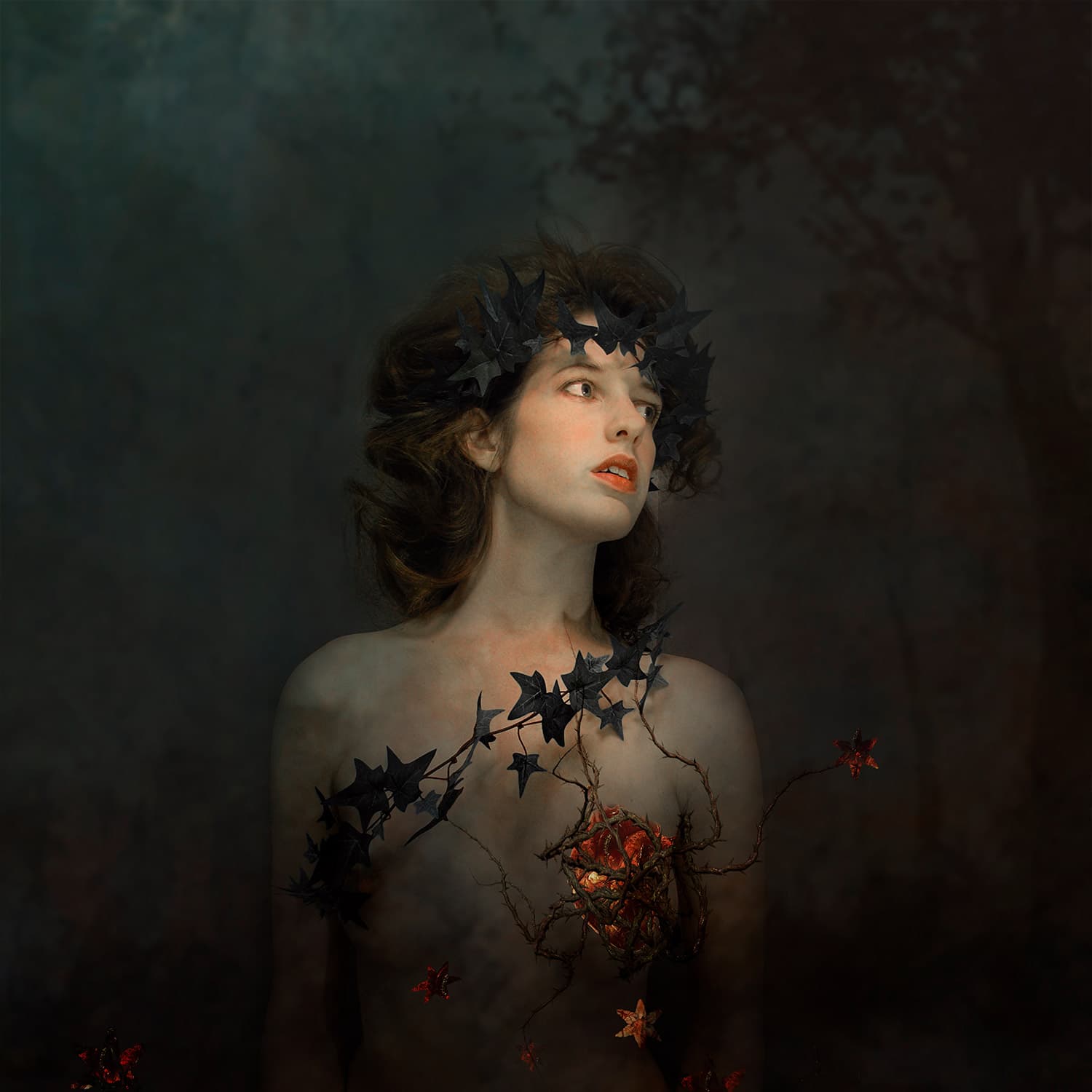 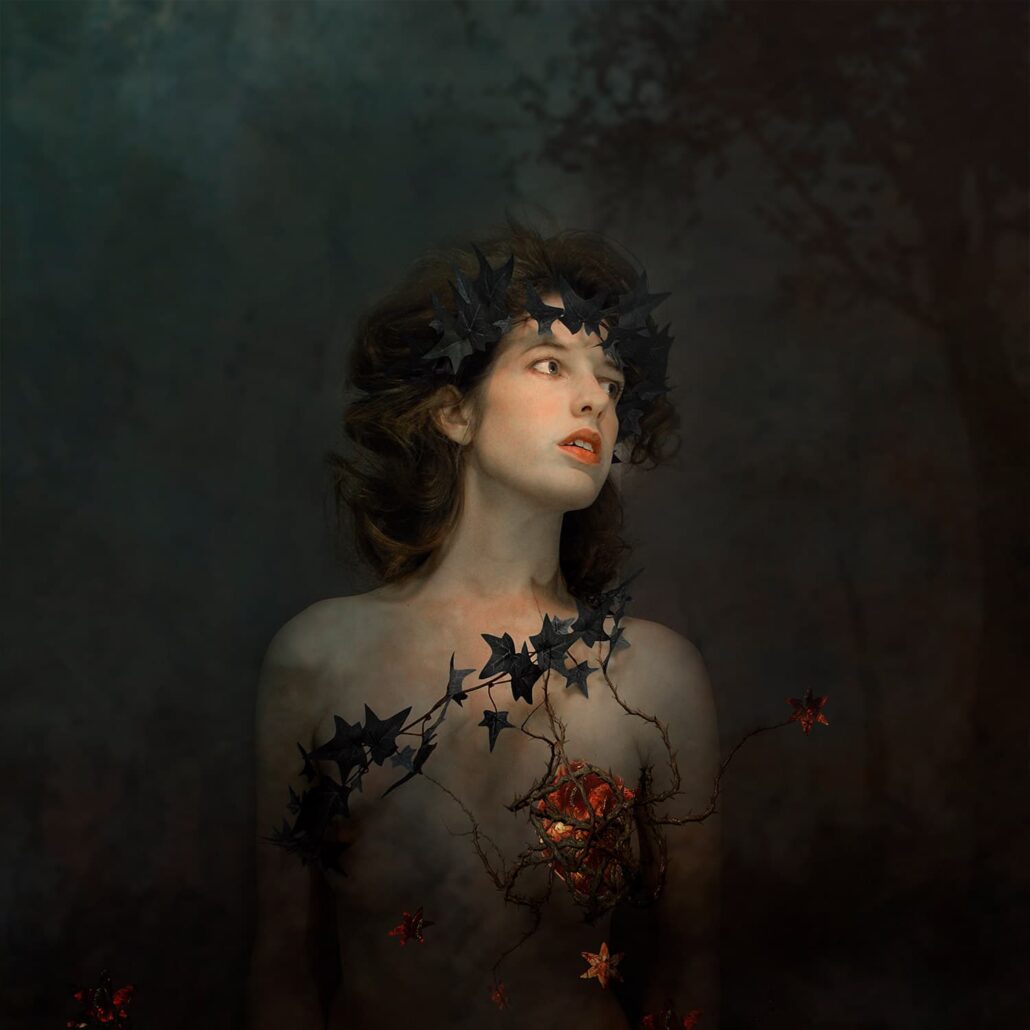 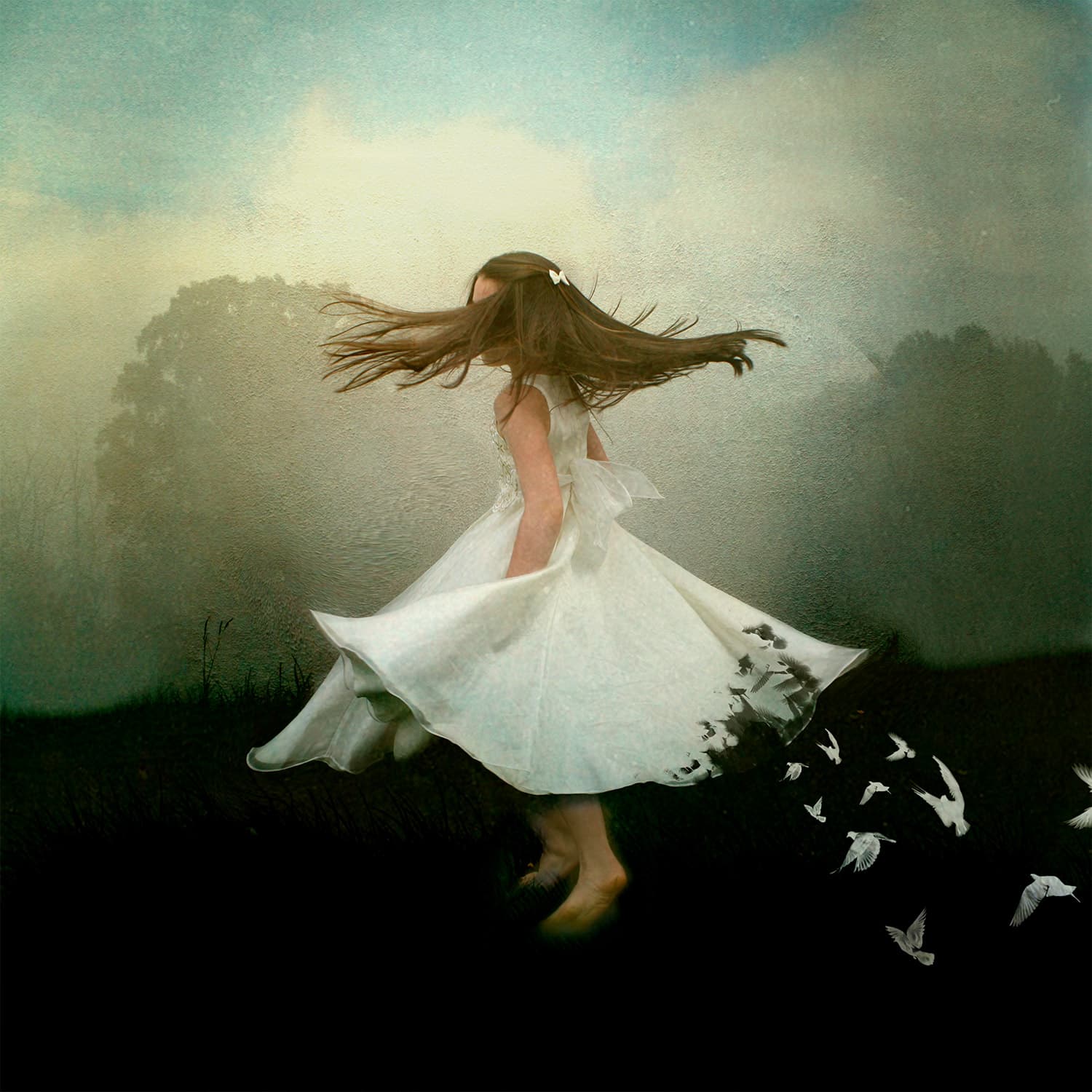 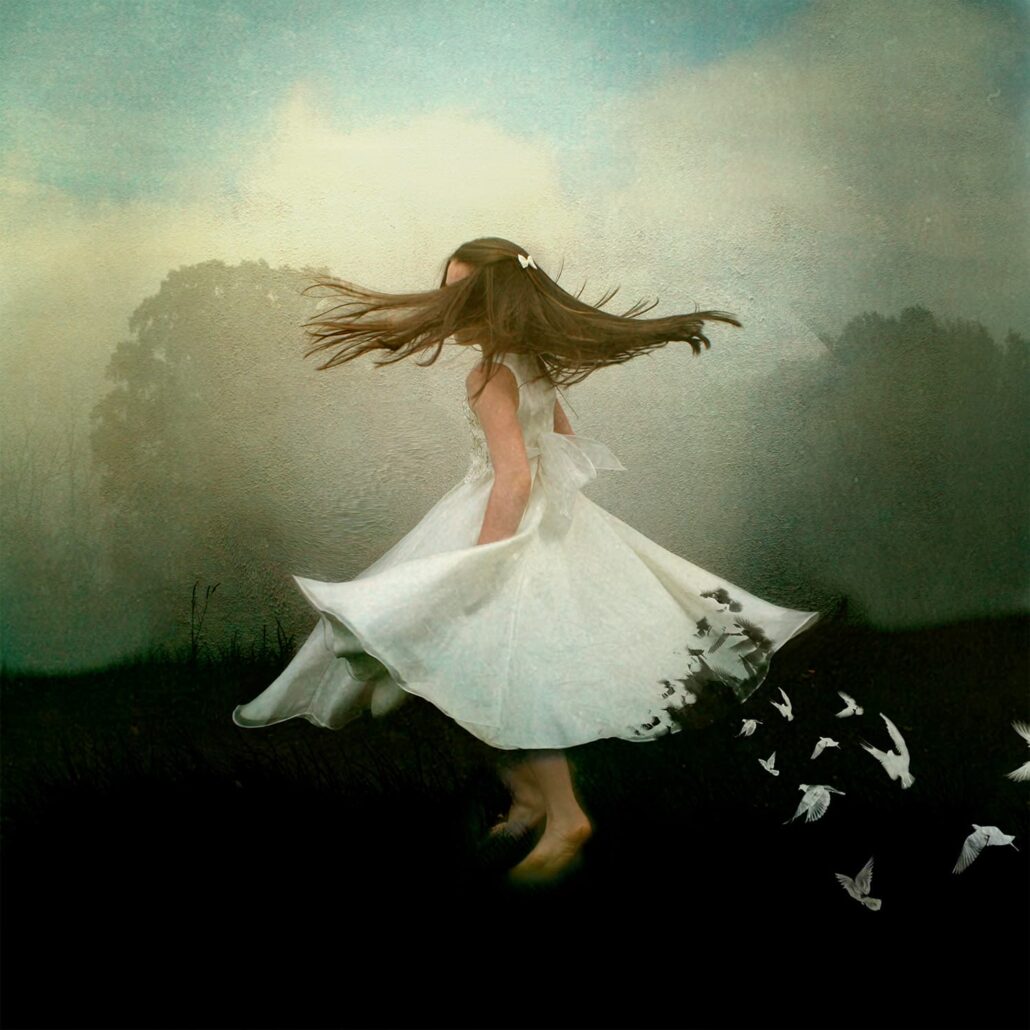 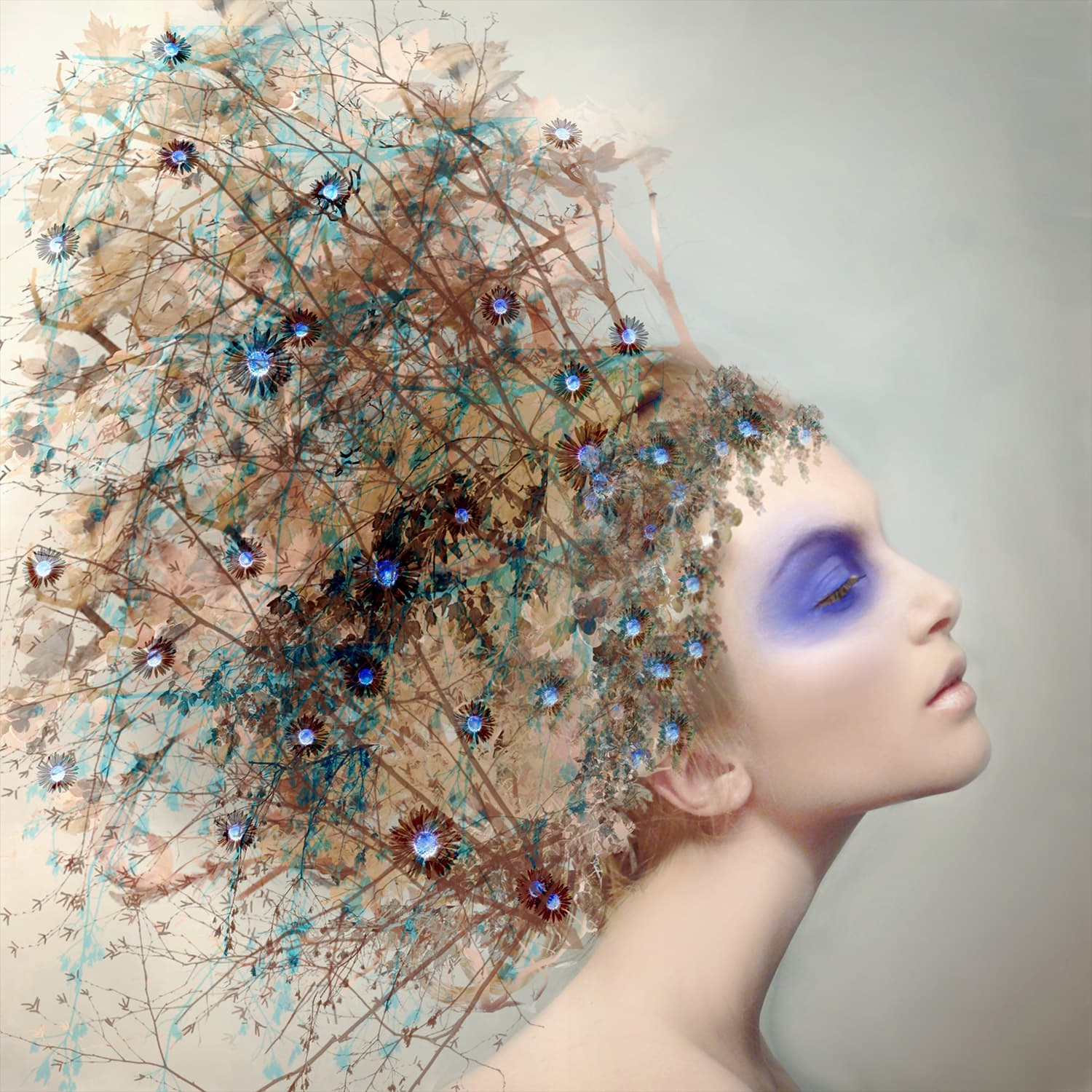 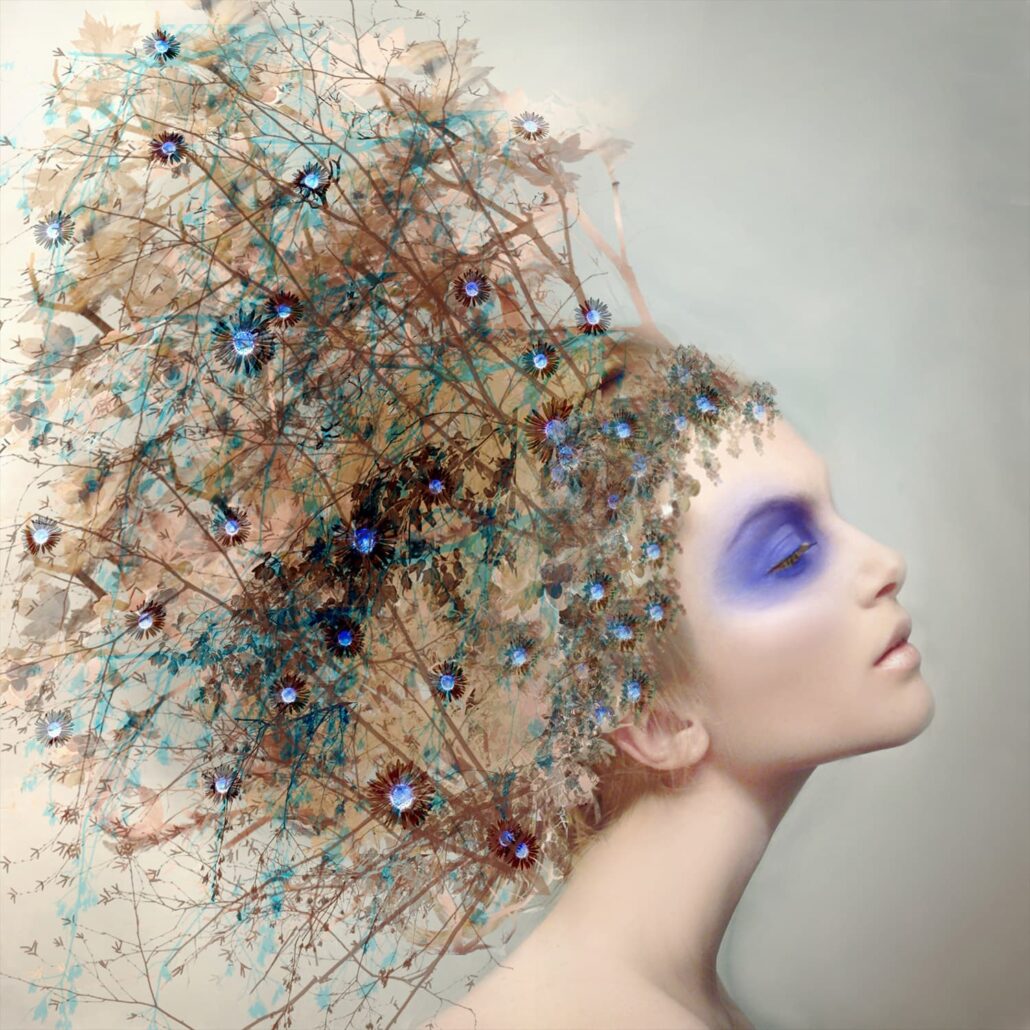 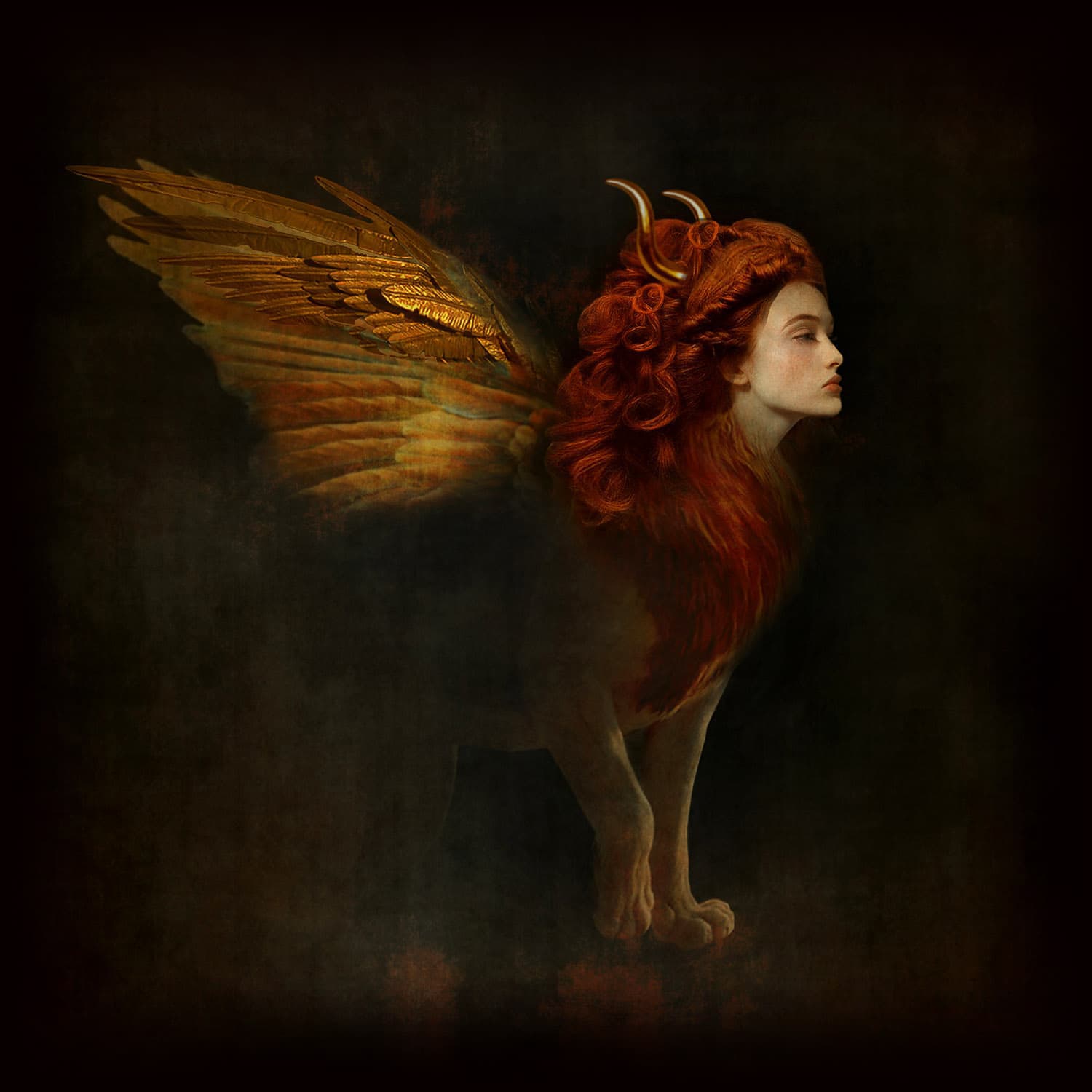 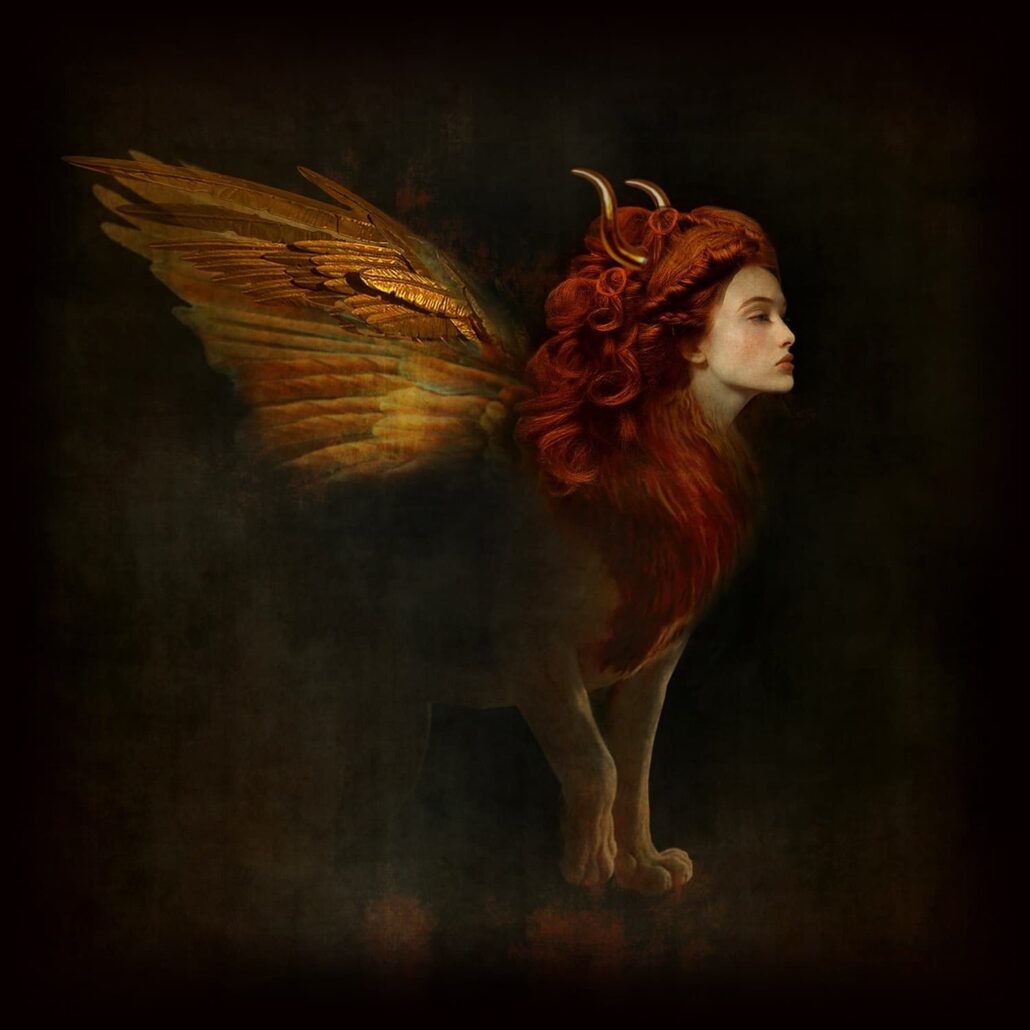 On January 6th itself, in freezing temperatures, a small little band of socially distanced women and men met in O’Connell Street to light up the GPO first. We then moved on to Christchurch Cathedral where the Archbishop and Dean came out to meet us. After that it was down to the former Magdalene Laundry on Sean McDermott Street before heading out to Clontarf to illuminate a domestic house. It was perhaps the illumination on the ordinary house that was most haunting and evocative. It was a reminder that control, abuse and inequality happens in our midst, on our roads, in our villages and neighbourhoods. Until it is exposed here – illuminated here – it will continue to thrive, in the shadows, in the silence. But, hopefully with this campaign, we have raised consciousness about this.

We are extremely grateful to all of the amazing artists and creatives who worked with us to make this campaign such a success – the Herstory movement, Marion Bergin and Lisa Turnbull of The Nice Things, photographers and artists Ellen McDermott, Myriam Riand and Áine O’Brien, Dodeca for the illuminations and Adrian O’Connell for his videography.

Substantial sentence for coercive control recognises the seriousness of the...