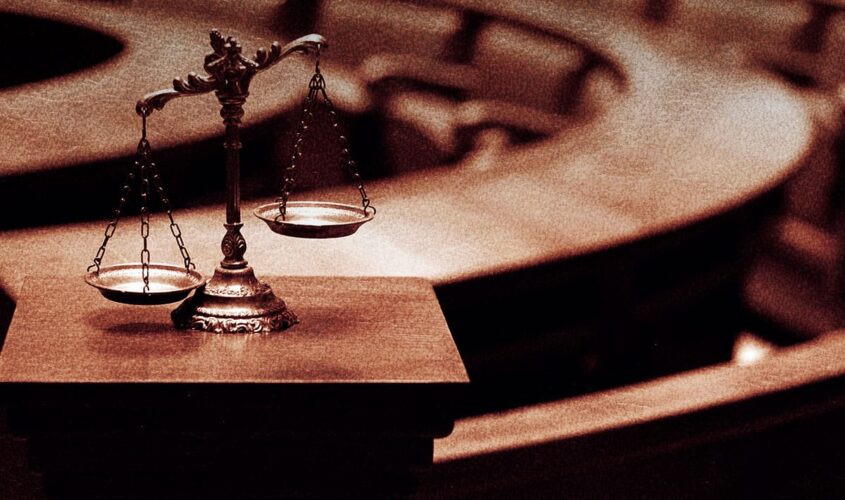 Case and sentence also highlights complexity of ‘coerced collusion’ and the need to support vulnerable witnesses.

Safe Ireland said the “substantial” sentence handed down today to a man convicted of coercive control and multiple assaults on his former partner was an appropriate recognition of the seriousness and sustained nature of the crime of domestic abuse.

The man, named as Daniel Kane from Scariff House, Waterville Terrace in Blanchardstown, received a 12 and a half year sentence with two and a half years suspended.

Mary McDermott, CEO, said that Mr Kane’s conviction and the length of sentence, acknowledged the severity of the crime and its life-denying impact on victims. The deep drivers of these behaviours rest on toxic gender expectations and entitlements, evidenced in this case by the fact that the perpetrator showed no remorse or sense of profound wrong-doing, she said.

“The crime of coercive control enables us to understand the age-old problem of ‘collusion’ and entrapment in cycles of domestic violence,” she said. “We can now see that this ‘collusion’ is an effect, not a symptom of, sustained abuse, making victims vulnerable witnesses and in need of specialist supports. In this case, the abuser admitted that he had tried to get the victim to withdraw her statements and prevent his trial going ahead.

She said that this type of coerced collusion, which too often results in cases being dropped by women, and sometimes used against women themselves in relation to their children, was central to understanding the highly gendered patterns of coercive control.

“This sentence is a shot across the bow to all abusers,” she continued. “It tells them very clearly that they can no longer control, stalk, assault, isolate or degrade a woman with impunity. What was once secret and privatised, is now public. In Ireland, the coercion and assault of any human being is a crime. Living in a ‘lockdown time’ we are gaining ever greater understandings of these household traumas and imprisonment.”

“We believe it also sends a strong message to women who are experiencing abuse and control, to those around them, and to their communities, to speak openly. You do not have to live in an oppressive household. We are learning to name these situations accurately. You will be supported and believed. Our judicial system recognises this crime as an extremely serious threat to the life and well-being of women.”

She commended the woman for her courage in pursuing this case, despite coercion to drop charges. She trusted that the justice system would fully recognise the horror she has lived through, which was upheld. She also commended An Garda Siochana for their investigative work in ensuring robust evidence so that this case could be brought forward by the DPP.

She also said that it was vital that state agencies like An Garda Síochána had ongoing independent capacity to intervene proactively in domestic abuse situations, as has been happening through Covid-19 with Operation Faoiseamh.

Woman and Child – The most far reaching, creative and inspiring campaign...
Scroll to top