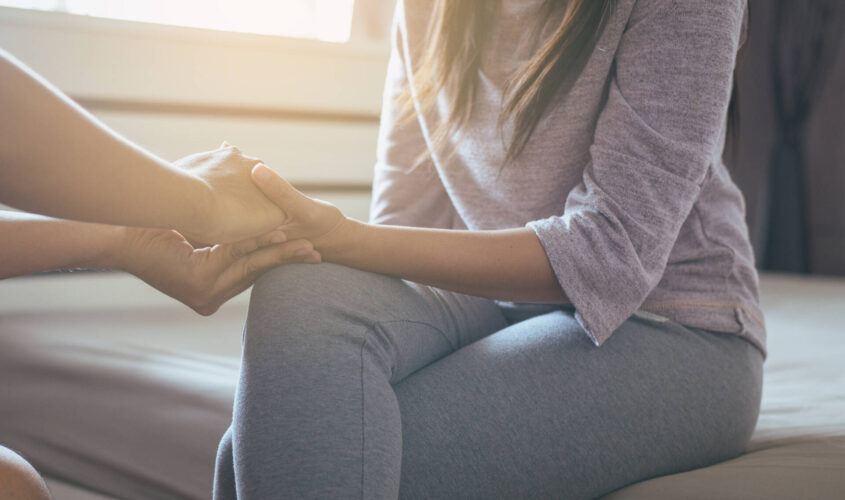 Safe Ireland welcomed the strong, underpinning commitment within the new strategy Supporting A Victim’s Journey that victims of sexual violence will be treated with dignity and respect at every step of their journey from the moment of the crime to the end of a prosecution and further legal processes.

Caitriona Gleeson, Programme and Communications Manager with Safe Ireland, the national social change agency working with 39 domestic violence services around the country, said that this fundamental principle, running as a thread through the entire strategy, represented a sea-change in statutory and court responses to the experiences that countless victims may have had over the years.

Supporting A Victim’s Journey: A Plan to Help Victims and Vulnerable Witnesses in Sexual Violence Cases, was launched by the Department of Justice and Equality this afternoon.

Gleeson said that it was important that the Supporting A Victim’s Journey strategy is regarded as a “living document” or one that will evolve as circumstances require. She said that it was vital, given the high volume of domestic violence survivors who experience sexual violence as a weapon of coercive control, that an understanding and recognition of the complexity of domestic violence and coercive control is embedded in the ongoing development of the strategy.

She also warned that while there is a commitment to standardising facilities for victims and other vulnerable witnesses, the reality on the ground is that domestic and sexual violence services were still working within a 19th century infrastructure, but expected to deal with 21st century complexities and crises.

“We welcome the holistic and victim centred approach to this strategy, which we understand will be linked to the planned audit of the infrastructure in place to support survivors of domestic and sexual violence, and ongoing work to reform family law courts,” she said.

“We are heartened to see that the strategy specifically highlights the need to ensure that facilities for victims and other vulnerable witnesses should be of a consistent standard. As things stand, however, the facilities and services in place are inadequate, antiquated and ad-hoc. We urgently need a national services development plan.”

Safe Ireland also welcomed the earlier announcement that the new phase of An Garda Síochána’s Operation Faoiseamh will focus on enforcing breaches of safety orders and ensuring that offenders are brought before the courts. This is an issue that the agency has drawn attention to since the first lockdown in Spring 2020.

A huge thank you for your unprecedented response to women and children living...

We are recruiting for a Finance & Operations Manager
Scroll to top