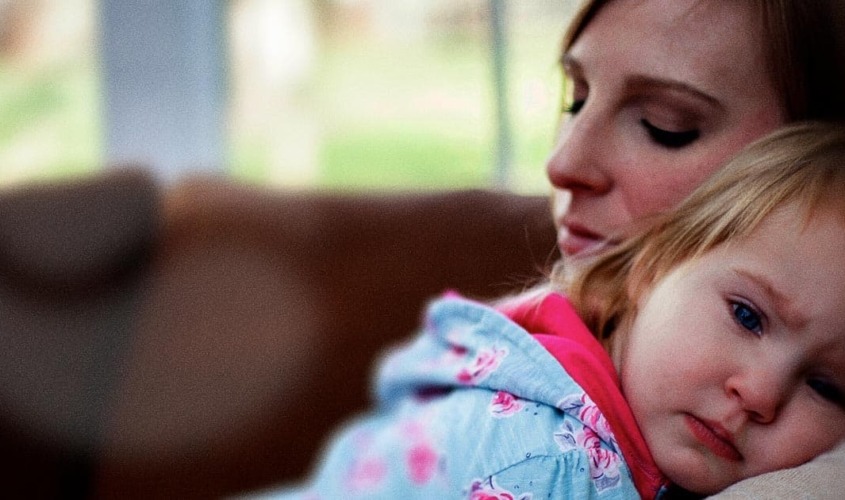 Safe Ireland, the national social change agency working with 38 domestic violence services across the country, said that An Garda Síochána’s pro-active operation (Operation Faoisimh) to help and support victims of domestic abuse and coercive control was a welcome and re-assuring initiative that sends a clear message to both victims and abusers.

Sharon O’Halloran, Co-CEO of Safe Ireland, stressed that services around the country were also operating and available for women and children.  She said that they had so far experienced varied demands on their services.  Some had seen an increase in calls from women and children while others had not yet.  She said that the silences and some decrease in calls was as concerning as evidence of increases. Given the lockdown, services sense that some women may be unable to reach out for the support in this crisis.

They may not have the freedom and space to contact services because of living in constant close proximity to abusers or because children were in the house or they may feel that their situation is not an urgent one in comparison to the coronavirus health crisis, she explained.

“This unequivocal commitment by An Garda Síochána cuts across any uncertainty that might exist,” O’Halloran said. “It is telling women who are trapped and isolated with abusive partners that they are important and that their safety is a national priority. It is also sending a clear message to abusers that domestic abuse and coercive control is a serious crime at all times.”

She also said that the Garda action underlined that domestic abuse and coercive control requires a community response.

“Operation Faoisimh is also telling us all as a community that we can be looking out for our sisters, friends and neighbours and that if we are concerned about somebody we care about that we too can call the Gardaí,” she continued. “Domestic abuse and coercive control is a crime that affects every community and it needs a community response to help police it and end it.”

She welcomed that the initiative will utilise the Garda Victim Services Office nationwide to facilitate phone contact with previous victims of domestic violence to ascertain any existing issues of concern saying that this highlighted the Garda understanding that domestic abuse and coercive control can last a lifetime.

Growing concern that the needs of domestic abuse victims are being overlooked...
Scroll to top