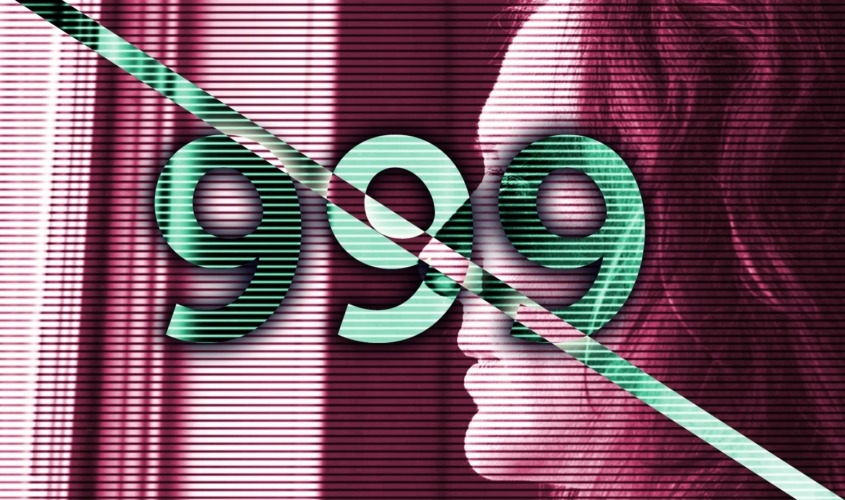 Safe Ireland, working with 39 frontline domestic violence services, said that while it welcomed reports today that the cancellation of domestic violence 999 calls had fallen by two-thirds following the introduction of tighter controls on how calls were processed in late 2020, flaws of such a serious nature were not reducible to technologies.

Further details on local and individual practice, on information flow and on data implications are necessary.

“This is clearly not a matter of policy but practice and technical infrastructure. More seriously, it also appears to expose remnant dismissive attitudes in our police service to coercive control and abuse in the home as merely a private matter rather than a crime. All gardaí need depth training on domestic, sexual and gender-based violence”

Furthermore, accurate recording of data directly effects how dv is understood. If calls were cancelled, repeating and patterned calls from survivors, which evidence coercive control, may not be recognised or escalated appropriately.

“We know that what happened with these calls is not Garda policy,” she said. “We have welcomed and actively supported Operation Faoiseamh, which prioritised the response to domestic violence survivors from the start of Covid-19. Our service members across the country have spoken about the importance of proactive Garda response to domestic violence and the developments that the force has made over recent years particularly. These call cancellations directly undermine this work.”

“However, we have also consistently reported identifiable and persistent regional pockets of bad practice, particularly amongst rank-and-file gardaí, where there would seem to be a continued lack of professional understanding of the nature, complexity or impact of coercive control and trauma.”

McDermott said that the cancellation of crisis calls are clear evidence of poor practice and show the need for immediate and substantive training on coercive control for all members of the police service, at all levels, but particularly for those in the call centres as the first point of contact for many survivors.

She also said that the cancellation of DV 999 calls further undermines Garda data on the crime of coercive control. Immediate and thorough-going review of these processes is necessary.