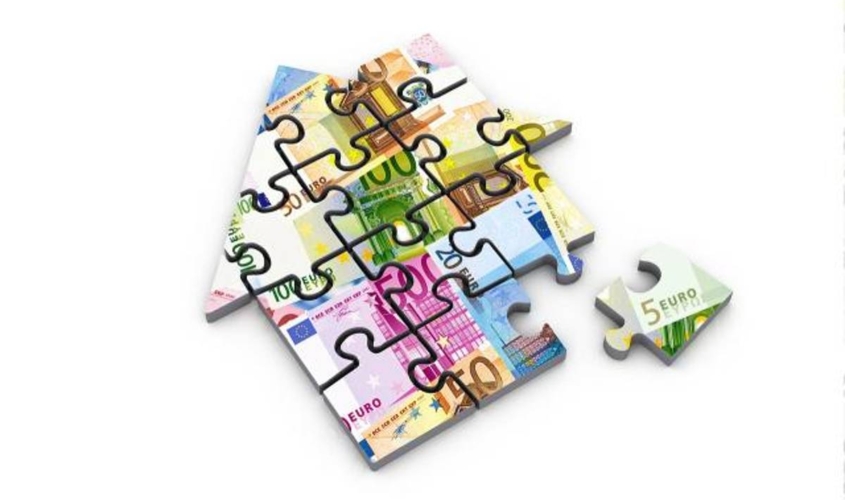 Today the Minister for Social Protection Heather Humphreys has announced that she is making Rent Supplement a permanent offering for women fleeing domestic abuse. The initiative, which was first piloted after the outbreak of the Covid-19 pandemic, makes Rent Supplement immediately available to victims of domestic violence under a unique protocol which waives the conventional qualifying criteria. Applicants can immediately avail of the Rent Supplement for a period of three months without the requirement of a means-test, and this may be extended for a further three months for those who do meet the mean-test requirement.

Speaking today in response to the announcement, Lisa Marmion, the Services Development Manager at Safe Ireland warmly welcomed the Minister’s decision to consolidate the offering. Outlining the background to the scheme Ms Marmion explained

“After the outbreak of Covid, Safe Ireland made the case for unencumbered access to Rent Supplement for women exiting violence in the family home. In such circumstances many women leave without the documentation required to assess their means and to access social welfare benefits. We called for a simplified measure which would waive the means-test convention for a short period of time, and that could be deployed swiftly at local level.”

During the first Covid lockdown, there was a surge of demand for already over-subscribed domestic violence refuge spaces. In nine counties spanning the Border and Midlands regions there is no refuge at all. At the same time as the demand for refuge increased many rental properties had fallen vacant, as people living in cities returned to their hometown to work or study remotely. In light of these two coinciding dynamics, Safe Ireland proposed that the means-test convention for Rent Supplement be waived for a period of three months, and that the thirty-eight frontline domestic violence (DV) services across the country be authorised to act as local referral agents, alongside other nominated contact points in An Garda Síochána and the HSE. Following a period of negotiation between the Dept of Social Protection and the referral point agents, a protocol was finally agreed in August 2020 and the scheme was introduced.

Speaking on the significance of the initiative Miriam Kivlehan, Policy and Communication Manager with Safe Ireland stated that “Whilst Covid was the catalyst to pilot the scheme, its permanency is a very important component in the suite of responses required to support women, and children, to safety. In the first twelve months of its operation, fifty-five women availed of the Supplement for the three-month period. A number of beneficiaries continued to avail of the support for a further three-month period as they had by then established an entitlement in their own right. It has been a hugely significant measure particularly in the nine counties that have no refuge, and has, without doubt been a life-saving intervention. We are delighted that Minister Humphrey’s has acknowledged its role in empowering women to safety and its contribution to the whole of government response required to eliminate violence against women.”