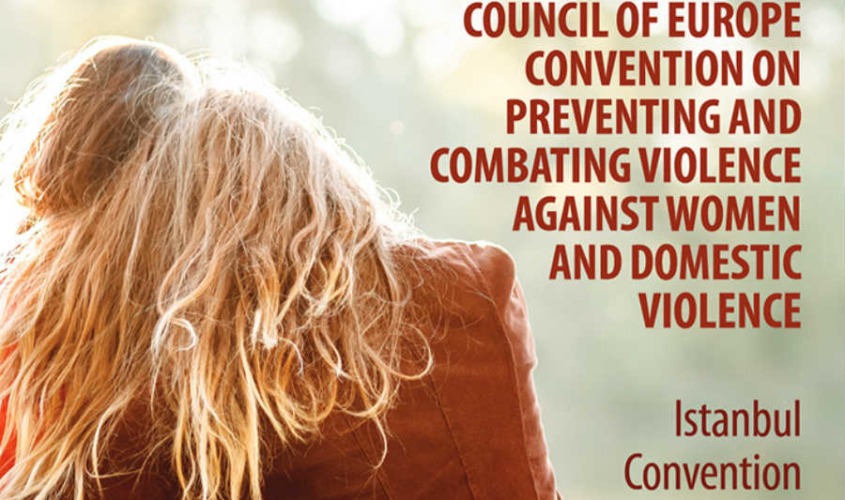 In particular, the national agency working to end domestic violence said that it was encouraged that the Minister for Justice Charlie Flanagan has put it on record that ratification of the international legal instrument does not mean the end of the Government’s efforts but rather signals a renewal of the Government’s commitments to protect survivors of domestic and sexual violence and to hold perpetrators to account.

Caitriona Gleeson, Programme and Communications Manager with Safe Ireland, said that Ireland had made significant strides in areas such as policy, training and legislation over the past few years, however, the reality on the ground is that the response to women looking for safety every day remains fragmented.

“We are hugely encouraged by the sentiments of the Minister and Government that they see the Convention as a platform for further commitment to this issue,” she said after the Convention was officially ratified in Strausbourg.  “Ultimately we have a pivotal choice now. We can ratify the Convention and then revert to piecemeal business as usual.  Or we can ratify it and say, now let’s put in place the wrap-around resources, emergency accommodation, training, policies, support infrastructure, awareness programmes and whole of society response that will make Ireland the safest country in the world for women and children.”

“Because at the moment we are failing to meet the needs of women and children,” she continued. “We have no specialised trauma response services or specialised legal services, for example.  We still don’t have mechanisms for an interagency response to family annihilations, leaving families, as we saw over the past week, abandoned and searching for answers.  We can do much better, and it’s great to hear the Government committing to this.”

Ratification of Istanbul Convention – Catalyst to Get Things Right for Women...

Families already living with the trauma of family murder must be central to...
Scroll to top