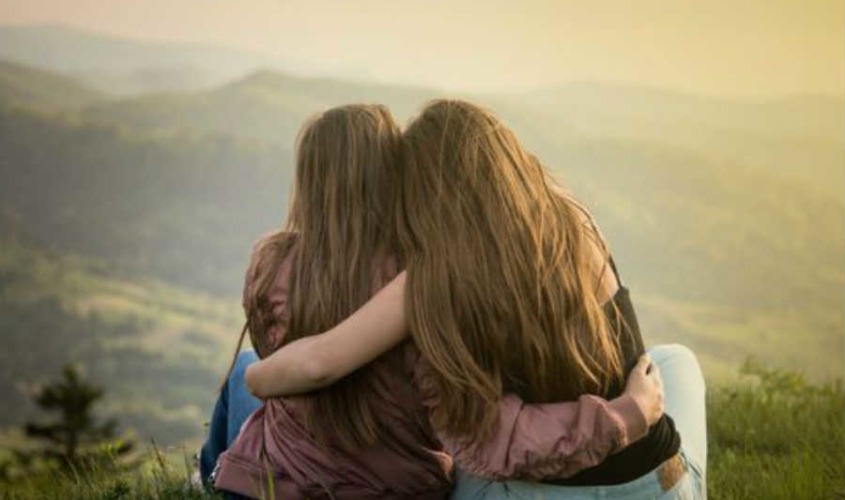 Safe Ireland welcomes the news that Cabinet will sit on International Women’s Day and intends to ratify the Istanbul Convention to protect women from all forms of violence, including domestic violence.  It said that this was a further significant and positive step towards making Ireland a safer country for women and children.

However, the national social change agency working to end domestic violence also said that the ambition of the Istanbul Convention would only be realised if the Government also committed to putting in place the specialised supports and services that women and children need to be safe from abuse and control.

Caitriona Gleeson, Programme and Communications Manager with Safe Ireland, said that while Ireland had made significant strides in areas such as policy, training and legislation over the past few years, the reality on the ground is that the response to women looking for safety remains fragmented.

“Ultimately we have a choice,” she said.  “We can ratify the Convention and then revert to piecemeal business as usual.  Or we can ratify it and say, now let’s put in place the wrap-around resources, training, policies, support infrastructure, awareness programmes and whole of society response that will make Ireland the safest country in the world for women and children.”

“Because at the moment we are failing to meet the needs of women and children,” she continued. “We have no specialised trauma response services or specialised legal services, for example.  We still don’t have mechanisms for an interagency response to family annihilations, leaving families, as we saw over the past week, abandoned and searching for answers.  We can do much better, and ratifying Istanbul gives us the incentive to do so.”

Ireland’s long-awaited ratification of the Council of Europe Convention on Preventing Violence Against Women and Domestic Violence, expected today, comes nearly eight years after it first opened for signatures in 2011.  The Convention became effective in 2014 and Ireland signed it in 2015.  Ireland is the 34th country to ratify the Convention.

Ratification of Istanbul Convention – Encouraging that Government sees it...
Scroll to top