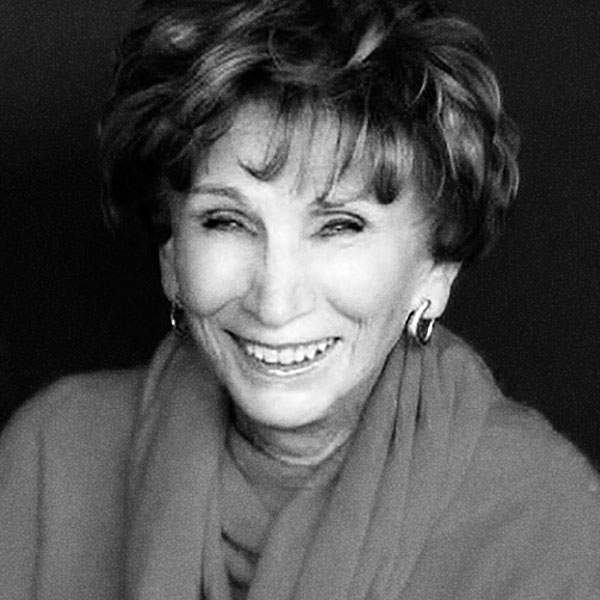 Edith Eva Eger was just a teenager in 1944 when she and her family were sent to Auschwitz. Her parents were sent to the gas chambers but Edith’s bravery kept her and her sister alive. Dr. Eger went on to become a prolific author and a member of several professional associations. She has a clinical practice in La Jolla, California and holds a faculty appointment at the University of California, San Diego. She has appeared on numerous television programs including CNN and the Oprah Winfrey Show; and was the primary subject of a holocaust documentary that appeared on Dutch National Television.

You can click this button at any time to leave this site.

Dr Riane Eisler
We use cookies to ensure that we give you the best experience on our website. If you continue to use this site we will assume that you consent to receive all cookies on this website.OkRead more
Scroll to top