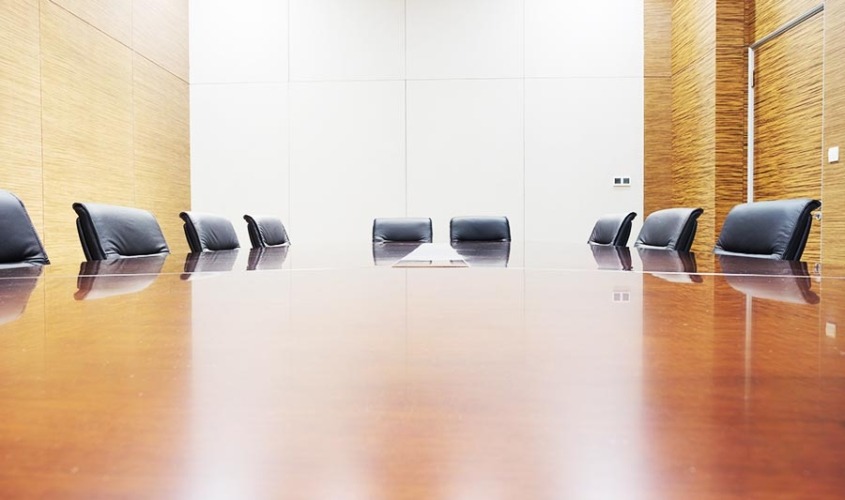 Safe Ireland today said that it is disappointed that there is no designated junior Minister for Domestic, Sexual and Gender Based Violence in the new line-up, particularly considering the prioritisation of this issue and the robust government, community, art and business support that has been shown during the Covid-19 lockdown.

Safe Ireland, which is the national policy and services hub for 39 domestic violence member services across the country, has consistently called for a designated Minister with the whole of Government reach, responsibility and resources needed to respond effectively to this epidemic.

Mary McDermott, Co-CEO of Safe Ireland, said that while it has been reported that DSGBV will be held within the new Department of Children, Disability, Equality and Integration, it was, to date, being kept “in the closet”, with little public discussion or championing of its cross-cutting role across many ministerial responsibilities.

She said, however, that the sector remains hopeful and is awaiting continued, meaningful engagement with this new Departmental home and with other actors, as a continuation of the sustained awareness and support generated over the crisis pandemic period.

“It is disappointing that this crucial issue – named in the Programme for Government as an epidemic – did not receive a dedicated Junior Ministry,” she said. “However, over the past few months in particular we have seen an unprecedented awareness, outpouring of support and recognition from businesses, communities, artists and government that people should not have to live with abuse and control.”

“As a sector that has become more united through the pandemic, it is our strongly held belief that this is an issue which can be resolved – but not without a sound infrastructure and a coherent government location with cross departmental reach and resources. We look forward to continuing to work with Government to achieve this,” she concluded.

A huge thank you for your unprecedented response to women and children living...
Scroll to top