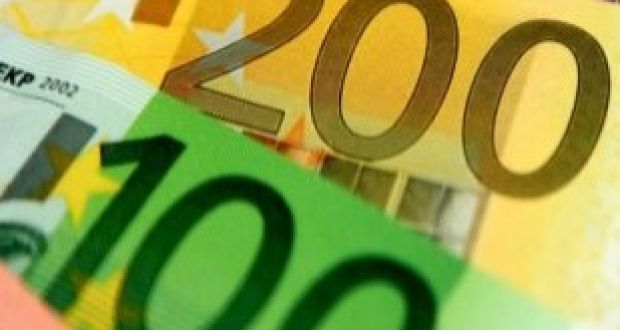 The Irish Courts Service needs serious investment.  It is creaking and struggling to respond effectively to both women and children seeking protection.

New research shows that the total average cost of domestic violence to a survivor is €115,790, delineated across three distinct phases from abuse to recovery.

Safe Ireland presented its pre-budget submission to Government today advising that budget caution cannot be used as the latest excuse for not investing adequately in the urgent needs of women and children living with violence in their homes.

The national social change agency working to prevent domestic violence in Ireland is calling on the Government to commit to €30m in current expenditure across a variety of services, including Justice and An Garda Síochána, and €20m in capital expenditure in 2020.

It said that this was the sixth year in a row that they had repeatedly called for such an increase in current expenditure, knowing that this level of investment is a fraction of the cost of domestic violence to the state, to communities and to women and children.

“What this research is telling us is that women are being forced into poverty and economic dependence on the state,” Gleeson said.  “This dependency, in addition to their disproportionate utilisation of health and legal services, results in considerable costs for the state. Women’s capabilities and the future potential of their children who experience DV is also undermined.  Addressing DV is not only a moral imperative, it makes sound economic sense.”

The Safe Ireland submission focuses particularly on the urgent need for investment in “our creaking” courts system. The budget submission calls for €5.5 million in additional funding in the courts system to increase the number of judges appointed to hear domestic violence cases and to implement training programmes for court staff, including judges, on responding to coercive control and managing vicarious trauma.

It also calls for €10 million once-off additional budget investment for An Garda Síochána to implement a comprehensive training programme for their members.

“Gardaí are not sufficiently trained and there is a shortfall of trained officers to properly investigate coercive control,” Gleeson said.  “Based on successful models in Scotland there is clear evidence that a well-designed, resourced and coordinated training programme could result in at least 70% of Gardaí being trained within a 12 month period. In Scotland, there has been a huge cultural shift in the policing of coercive control.”

The last national statistics show that over 13,600 women and children (10,101 individual women and 3,685 individual children) received support from a domestic violence service.  However, research also shows that a massive 79% of women never report the most serious incidence of violence to the police in Ireland. Research is showing that only one woman in eight is coming forward for support from specialist services.

Safe Ireland has called for the following in Budget 2020:

·       Investment to strengthen specialist services for women and children.

·       Investment to develop a world class policing and judicial response to DV survivors.

·       Investment in a national prevention programme.

The full pre-budget submission can be accessed here