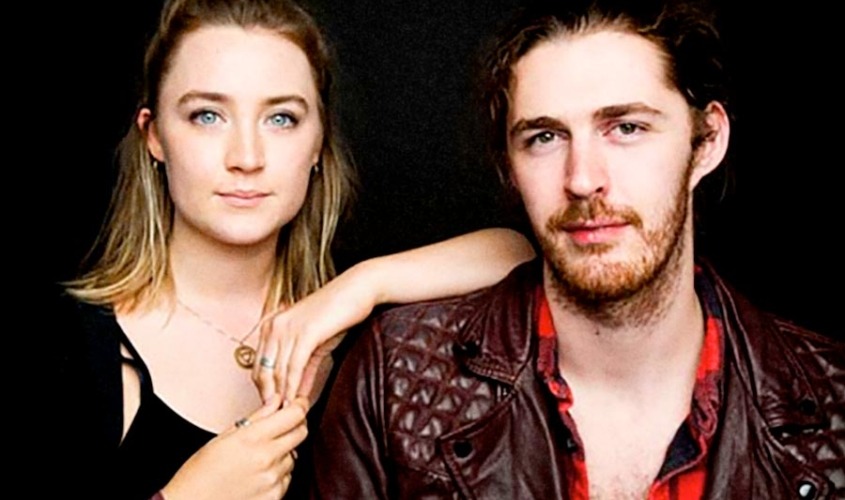 Acclaimed singer / songwriter Hozier is making his song ‘Cherry Wine’ a clarion call to highlight the issue of domestic violence. The Valentine’s Day premiere of his powerful new video will address the issue head on while Hozier, Columbia Records, Island Records and Sony/ATV Music Publishing will donate their respective proceeds from downloads of this special single to a series of international domestic abuse charity organisations which provide support to victims and survivors of domestic abuse while also engaging in advocacy and community outreach.

Cherry Wine was written by Hozier from the male perspective of an abuse sufferer. The song’s lyrics offer a unique insight into an abusive relationship, shining a light on the cycle of ‘justification’ often perpetuated in domestic violence incidents; that public health experts say controls the abused, shames the victim, and shifts responsibility for the abuser’s violent behavior.

Speaking of his decision to lead this charity campaign Hozier said, “Domestic violence is an ongoing issue in our society, the statistics of which are shocking and the effects of which damage whole families, communities and span generations. With the song Cherry Wine, I tried to get across the difficulty of coming to terms with and facing up to domestic violence and the dynamic of an abusive relationship. I’m honoured to be joined by Saoirse Ronan, Dearbhla Walsh and Moe Dunford in spreading awareness on this issue.”

Saoirse Ronan added, “I am equally honoured to join Hozier to create awareness for the #FaceUpToDomesticViolence campaign with the release of “Cherry Wine” as a charity single. The song has always been one of my favourite tracks on his album. I hope through the video and song we can shine light on the issue and complexity of domestic abuse and in doing so help those caught up in the cycle of domestic violence”.

Sharon O’Halloran, the CEO of Safe Ireland, the designated Irish charity in this campaign, expressed her thanks to both Hozier and all involved in highlighting this issue in Ireland.

“In the words of French poet Victor Hugo ‘Music expresses that which cannot be put into words and that which cannot remain silent.’ On behalf of all of the women and children that our SAFE Ireland members work with, we say thank you to Hozier and all involved in releasing Cherry Wine. The video featuring Saoirse Ronan captures the complexity of domestic violence and gives us insight into the justifications that can keep people trapped in soul destroying violence. It is only when this is exposed that we can really begin to address the control that is at the heart of abusive relationships. Leadership on this issue, like that expressed by Hozier, can help us all to face up to the daily realities of domestic violence so that together we can make Ireland the safest place in the world for women, men and children.”

Safe Ireland is the national social change agency for domestic abuse in Ireland with a particular focus on male violence against women and children. According to a recent Safe Ireland report into domestic violence: