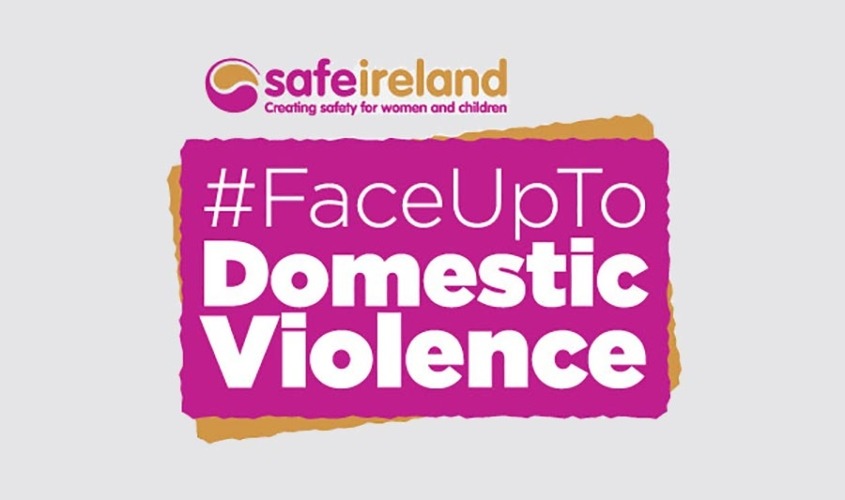 SAFE Ireland is asking all candidates and political parties in General Election 2016 to Face Up to Domestic Violence and make it a defining issue in the new Programme for Government.

Our agreement is useless without action 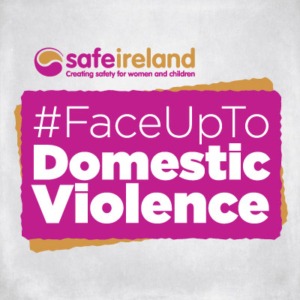 If there is one issue that all political parties in this Election agree on it is the need to address domestic violence. There have been welcome developments in policy, legislation, awareness and recognition of the complexity of domestic violence.

This work must continue. We can strive to make Ireland the safest place for women and children.

Join the Election Rally at 11am in the Radisson Hotel, Golden Lane, Dublin.

SAFE Ireland has a comprehensive strategy to transform the response to domestic violence – to make Ireland the safest place for women and children. These three steps are simply the beginning.

If the next Government commits to these three powerful actions in the first 100 days, it will be sending a very powerful message to thousands of women and children in every city town and village in Ireland. A message they have been waiting to hear for years.

It will be telling them that, finally, their government, their country and their fellow citizens are prepared to Face Up to Domestic Violence.

Take action now with our Toolkit

New Domestic Violence Statistics Show 14 Requests for Accommodation Could Not...
Scroll to top