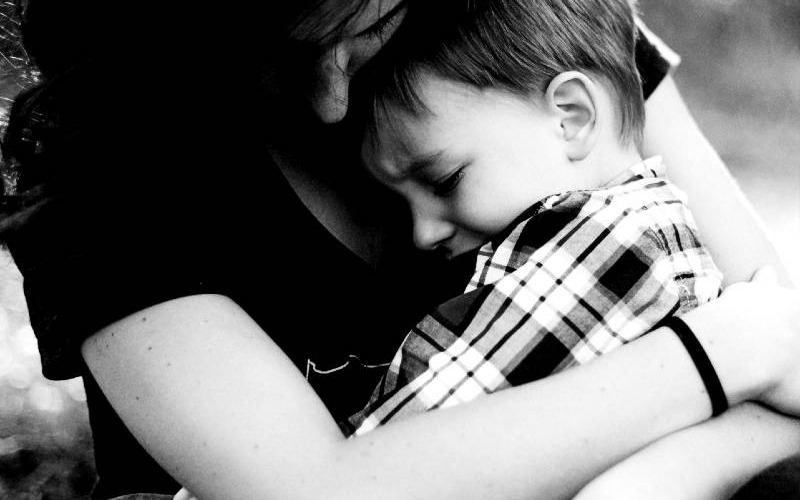 Safe Ireland has expressed great disappointment at the failure of government to invest in critical domestic, sexual and gender-based violence (DSGBV) response measures in Budget 2022.

Speaking in reaction to the Expenditure Allocation document published on Wednesday, CEO Mary McDermott stated that

“It is beyond disappointing, indeed offensive, that despite national prioritisation, and huge efforts by so many to heighten both public and political awareness of the scale of violence against women, and against children; despite evidence of the cost to survivors, their families, communities and the State, that government has again failed to commit to a coherent response in this budget cycle.”

It is notable from the budget document that there is a refusal to clearly address and prioritise domestic violence as a national social problem, and no progress has been made towards integrated funding. Finance for frontline DSGBV services remains an under-resourced subset within a Tusla Children and Family Support Programme budget, a separate state agency under the Department of Children, Equality, Disability, Integration and Youth.

“Whilst Tusla has been given an increase in its global allocation for 2022, there is no specified allocation for DSGBV. This means domestic violence services and rape crisis centres will now have to compete against each other for resources, and against Tusla’s other priorities, including its own corporate development.”

The Budget 2022 document commits only to “maintaining” an unspecified budget for DSGBV services within Tusla, with no commitment for additional resources to respond to the 19 new women and 3 new children contacting a local service every day over the past 12 months. Whilst acknowledging the role of Tusla as a respondent for child victims of DSGBV, it is reprehensible that adult women victims of violence are relegated to that of a subset within “child and family” support services, with no dedicated funding line in their own right.

Equally deficient in the budget document is the absence of any commitment for emergency, transitional, or long-term accommodation and housing for women fleeing violence. Safe Ireland has costed and called for commitments to increase refuge capacity, implement a Safe-at-Home Sanctuary Scheme, and make provision for transitional housing, yet none of these urgent necessities were included in the governments housing capital programmes. It is also disconcerting to note that despite the acknowledged need for Rent Supplement to be made a permanent offering for victims of DV, no clear commitment in this regard was included in the budget statement.

Safe Ireland welcomes the Dept of Justice commitment to advancing its preventative work in awareness-raising and training, and its intent to invest more in Garda resources, including the investigation of DSGBV crime. Nevertheless, given the structural failure of the cancelled 999 calls, it is unclear whether or not this increase in funding will manifest as additionality or simply supplement evident inefficiencies in existing policing levels.

In conclusion, McDermott stated that “2020 marked a moment in history when Irish society collectively identified and prioritised domestic violence as a large-scale social problem. In 2021 we have been shocked by increasing incidents of femicide, familicide and infanticide in Ireland. 2022 will see the commencement of Ireland’s Third National Strategy on Domestic, Sexual, and Gender-Based Violence. This is the first strategy developed since Ireland ratified the Istanbul Convention Treaty. It coincides with heightened public awareness of the need for coherent response and increasing outrage at wide-spread violence against women and girls. Sadly this budget indicates that our public policy makers and political leaders remain resistant to substantive response and systemic change. Our national journey on domestic violence since the outbreak of Covid19 has generated wide-scale community support and mobilised generous public responses to the issue; therefore women, children, and society at large deserved a better response from Government in Budget 2022.”