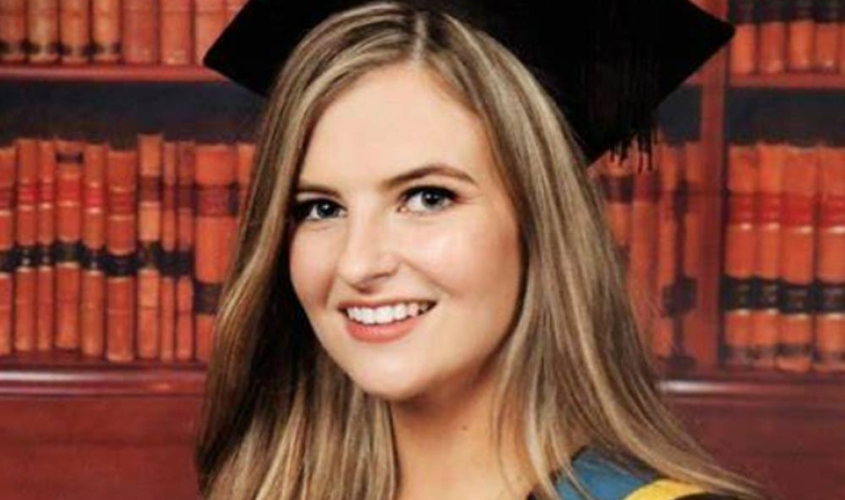 Safe Ireland is deeply saddened by the news of the tragic death of Ashling Murphy. Our first thoughts are with Ashling herself, with her family, and with her loved ones. We extend our heartfelt condolences to all of them and to their wider communities in the Tullamore region.

Mary Mc Dermot CEO of Safe Ireland reacted to the tragedy by calling for an immediate public and political response to the ever-increasing rates of violence against women.

“Ashling Murphy’s death is yet another horrific manifestation of the growing epidemic of violence against women in Ireland, in both the private and the public domain. This young woman was going about her legitimate routine daily business with every reason to expect that she would arrive home safely. There are no circumstances in which the deflection tactics of blame and personal responsibility can be used to justify the continued harbouring of misogyny, violence and femicide in our communities. It is incumbent on all of us to be outraged at the escalating social and cultural assault on women’s safety; the paralysis of communities to be able to respond, and the resistance of political actors to confront and resource the elimination of violence against women”.

Safe Ireland is reiterating its call on Government to commit to radical structural reform in the implementation of the 3rd National Strategy on Domestic, Sexual and Gender Based Violence (DSGBV), which is scheduled for publication later this year.

“We are calling for a single ministry with sole responsibility for DSGBV, which follows best practice in other jurisdictions where significant progress is being made in both the prevention and mitigation of violence against women”.

Where to find help: https://www.safeireland.ie/get-help/where-to-find-help/

Safe Ireland is a national development and co-ordination body with responsibility for Domestic Violence (DV) which over time has developed four distinct functions: investigating the causes and effects of DV; delivering frontline refuge and support services; developing guidelines for best practice in the delivery of local support services; and influencing national strategic policy. This is achieved by working directly with a range of public bodies; local independent frontline DV services; academic institutions; philanthropists; and corporate partners.